Facing a 64-pick gap between their first and second selections in the 2020 NFL Draft, the New England Patriots opted to trade out of the first round.

The Patriots dealt the 23rd overall pick to the Los Angeles Chargers in exchange for the fifth pick of the second round (No. 37) and a third-rounder (No. 71).

The Chargers selected Murray — considered the top inside linebacker in this year’s class — with the pick they acquired from the Patriots. Ruiz (No. 24, New Orleans Saints), Love (No. 26, Green Bay Packers) and Queen (No. 28, Baltimore Ravens) all came off the board shortly thereafter.

This marks the third time in five years that the Patriots did not draft a player in the first round. They’ve executed at least one trade in 20 of Bill Belichick’s 21 drafts. 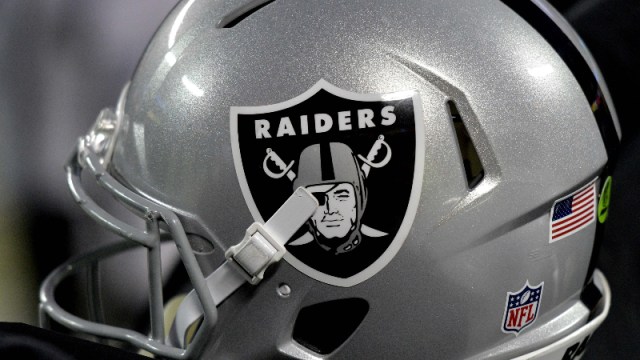