Two of the biggest favorites were eliminated during Sunday’s portion of the NBA’s H-O-R-S-E Challenge.

One of two NBA alumni, Billups came back from a two-letter deficit to defeat Young in true Mr. Big Shot style.

? NBA HORSE Challenge ?@MCONLEY10 closes out his Round 1 victory!

LaVine showcased he was much more than just an outstanding dunker as his “in the dirt” range helped eliminate Pierce.

She leads @CP3 H-O to H in Round 1 of the NBA Horse Challenge presented by State Farm on ESPN. pic.twitter.com/TDnnPFqTRN 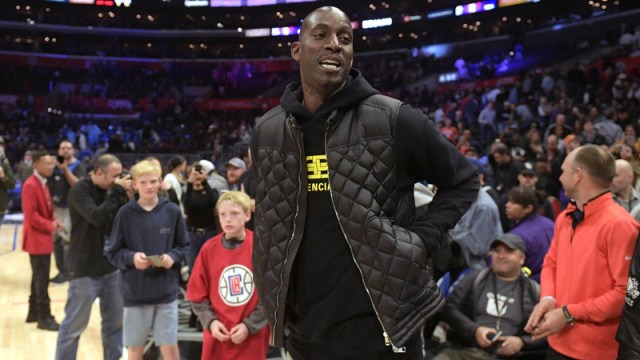 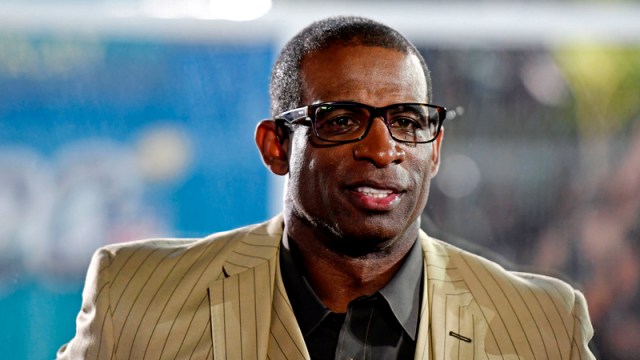