It’s been 19 years since the infamous tuck rule game between the then-Oakland Raiders and New England Patriots.

And the Raiders, now in Las Vegas, still want nothing to do with it.

By now we’re sure you know the story: Cornerback Charles Woodson sacked Tom Brady, resulting in what appeared to be a fumble recovered by Oakland. But the play was reviewed and officials deemed Brady was trying to tuck the ball into himself. It was ruled an incomplete pass, New England got back the ball and went on to win the game.

Had it been a fumble, the Raiders almost certainly would have won the game.

CBS has decided to re-air the classic game from 2001 on Friday night, but but it appears the Raiders (or at least their Twitter account) want to watch something else.

What else is on? https://t.co/vQ4JXxdkHP

We can’t really blame them, but its still was a game for the ages. 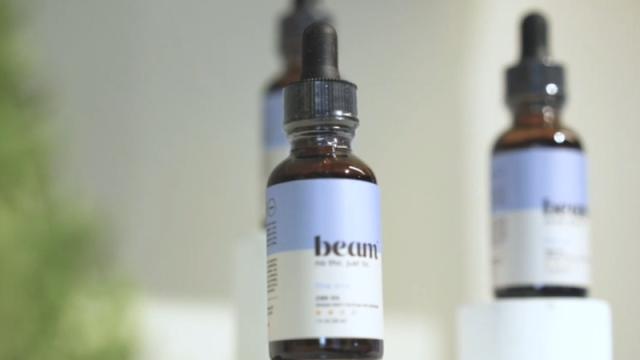 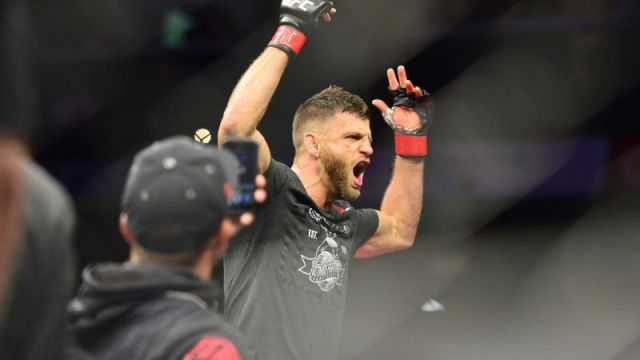