It’s not a stretch to say that Game 4 of the 2004 American League Championship Series is the biggest game in Boston Red Sox history.

Obviously, every game from the eight-game, late-October winning streak that resulted in the team’s first World Series title in 86 years was huge. But without what transpired the night of Oct. 17 at Fenway Park, there’s no telling how long the “Curse of the Bambino” would’ve gone on unbroken. For all we know, Red Sox fans still could be waiting for that elusive sixth title.

You don’t need to be reminded of just how left for dead the Red Sox appeared after the 19-8 loss in Game 3. Nor do you need to be reminded of Dave Roberts’ stolen base, Bill Mueller’s game-tying single off Mariano Rivera or David Ortiz’s game-winning home run in extra innings. Those plays are the stuff of legend, as is the entire comeback from the 3-0 series deficit. However, a lot of noteworthy moments from the game are easy to overlook, given everything that transpired in the ninth inning and beyond.

NESN’s latest “Red Sox Encore” series continues at 8:30 p.m. ET on Wednesday night with Game 4 of the 2004 ALCS against the New York Yankees. Here’s what you might have forgotten about that game:

1. Derek Lowe does his job
Lowe’s best performance of the series wouldn’t come until Game 7 — decent timing — but the right-hander nevertheless was solid in Game 4, allowing three runs on six hits while walking none over 5 1/3 innings. He exited the game in the sixth inning after allowing a one-out triple to Hideki Matsui, who scored after Bernie Williams hit an infield single off Mike Timlin the next at-bat. Criticized throughout the 2004 season (rightfully so, his 5.42 ERA was disappointing), Lowe never was better than he was during the 2004 playoffs. In four starts, the sinker-baller went 4-0 with a 1.86 ERA while picking up victories in all three series-clinching games. Immense.

2. Johnny Damon plays catch with fan after A-Rod homer
Remember this weirdness? Alex Rodriguez, who had a huge game the night before, crushed a two-run homer over the Green Monster to give the Yankees a 2-0 lead. Understandably over it, a fan on Lansdowne Street threw the ball back over the Monster and onto the field. Damon then retrieved it, threw it back onto Lansdowne where a fan — maybe the same one? — returned it once again. Umpire Joe West eventually had enough and put the ball in his pocket.

3. Ortiz’s other big hit
We all remember where we were when Ortiz won the game in the 12th inning, down to the exact seat cushion — or barstool, or whatever. But let’s not forget his two-run single in the fifth, a hit that functioned as a defibrillator before the Red Sox went full-revival a couple of hours later. Boston entered the inning trailing 2-0, with Orlando Hernandez cruising. But El Duque pitched himself into a jam, walking two of the first three batters before Orlando Cabrera hit a two-out single to give the Red Sox their first run. After Manny Ramirez walked to load the bases, Ortiz roped a single to center field to score Damon and Cabrera. The Yankees reclaimed the lead the next inning, but Ortiz’s hit helped inject some life into his team.

4. Jason Varitek’s sneaky-big play
New York should’ve done more damage in the sixth. After Matsui scored on Williams’ infield single, Jorge Posada walked to give the Yankees runners on first and second with one out. With Ruben Sierra at the plate, Williams attempted to advance to third on a passed ball, but was gunned down by Varitek. Sierra and Tony Clark proceeded to hit back-to-back infield singles (imagine just how frustrated Red Sox fans were after three infield singles in one inning?), the second of which scored Posada to give the Yankees a 4-3 advantage. Miguel Cairo then walked to load the bases for Derek Jeter, who grounded out to end the inning. Had Varitek not thrown out Williams at third base, the Yankees likely would’ve scored at least one more run, leaving Boston with a far tougher task in the ninth inning.

5. Red Sox bullpen comes up big
After a brutal showing in Game 3, the Red Sox bullpen delivered with the season on the line. The only run scored against Boston’s relievers came on Sierra’s infield single off Timlin. Overall, Timlin, Keith Foulke, Alan Embree, Mike Myers and Curt Leskanic combined to hold the Yankees to one run on six hits and seven walks over six 2/3 innings. Leskanic wound up earning the victory after 1 1/3 scoreless innings. 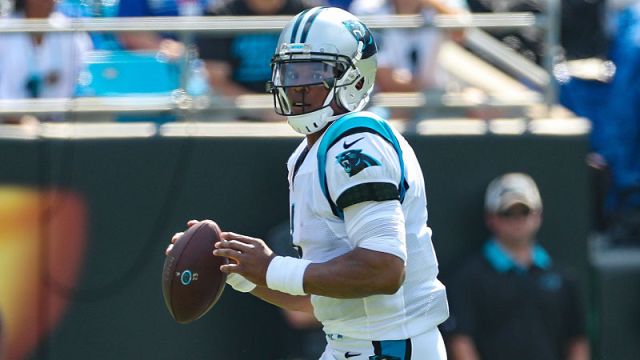 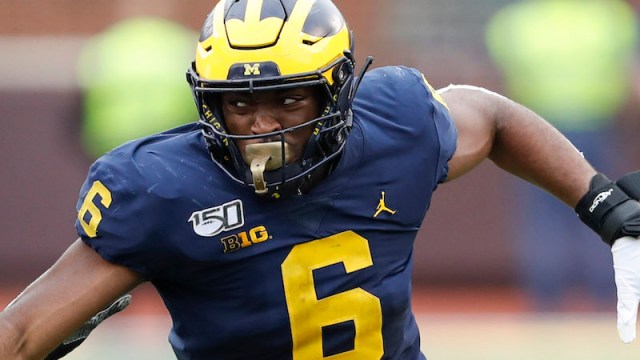