Right now, when it comes to professional sports, uncertainty is the only certainty.

Therefore, one probably shouldn’t put too much stock into any of the proposed plans that have been kicked around for Major League Baseball, which delayed its regular season last month amid the COVID-19 outbreak.

MLB commissioner Rob Manfred revealed Tuesday on FOX Business the league only has made one real decision as it relates to the 2020 season.

?Most important, the only decision that we have made — the only real plan that we have — is that baseball is not going to return until the public health situation has improved to the point that we?re comfortable that we can play games in a manner that?s safe for our players, our employees, our fans and in a way that will not impact the public health situation adversely,” Manfred said, as transcribed by MassLive.com.

More MLB: Here’s How To Watch Every ‘MLB: The Show’ Players League Matchup

Now, this doesn’t mean MLB isn’t exploring its options. Quite the opposite, in fact. While Manfred acknowledges MLB — like the NHL and NBA — remains largely in a holding pattern amid the coronavirus pandemic, he also is keeping an open mind about the 2020 season, knowing the league could look much different upon its return.

?We have a variety of contingency plans that we have talked about and worked on,” Manfred said. ?Plans may be too strong a word. Ideas ? may be a better word. But all of them are designed to address limitations that may exist when businesses restart: travel limitations, limitations on mass gatherings that may still exist. We thought about ways to try to make baseball available to all the fans across the United States in the face of those restrictions.”

One proposal reported recently centered around MLB starting its season in Arizona, with all 30 teams playing in empty ballparks in the Phoenix area.

Another suggested MLB could hold fan-less games in Arizona and Florida, with clubs reporting to their spring training facilities and participating in a Cactus League and a Grapefruit League, respectively.

Then, of course, there’s the idea MLB could play its entire season in Japan (!).

Basically, we’re just going to have to wait and see. Which obviously isn’t what baseball fans want to hear right about now. Yet it’s the reality of this unprecedented situation.

?From our perspective we don?t have a plan, we have lots of ideas,” Manfred said Tuesday. “What ideas come to fruition will depend on what the restrictions are, what the public health situation is. But we are intent on the idea of trying to make baseball part of the recovery — the economic recovery — and sort of a milestone on the return to normalcy.”

Someday, baseball will return. It’s just impossible to predict under what circumstances, other than to say MLB plans to use an abundance of caution in bouncing back from this public health crisis. 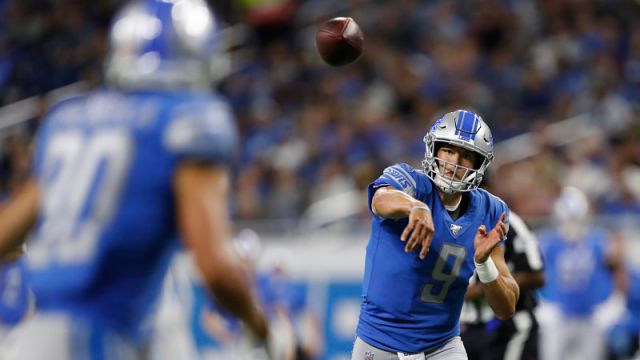 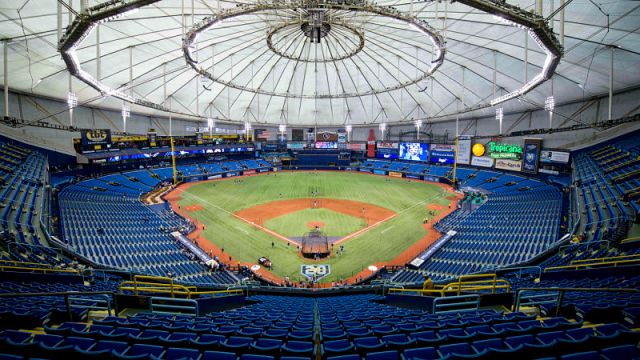