With organized team activities currently on pause across the NFL, Danny Amendola, like most players, is taking matters into his own hands to keep his skills sharp.

Amendola on Monday took to his Instagram to share a video of himself catching passes from the Monarc Seeker which, in Layman’s terms, appears to be a high-tech JUGS machine. The veteran wideout fielded praise from several football colleagues for hauling in the high-paced passes, but one comment from a former teammate took a dig at Amendola’s quarterback.

“Can that thing throw a spiral or is it on the Matt Stafford profile?” ex-New England Patriots linebacker Rob Ninkovich wrote in the comment section.

Stafford, who turned 32 in February, is coming off a serious back injury that limited him to just eight games in the 2019 NFL season. Perhaps that will motivate the Detroit Lions to spend the No. 3 overall pick on one of this year’s top quarterback prospects, such as Justin Herbert or Tua Tagovailoa.

That is, of course, if the Lions keep the pick. Detroit reportedly has received multiple phone calls from teams looking to move up in the draft. 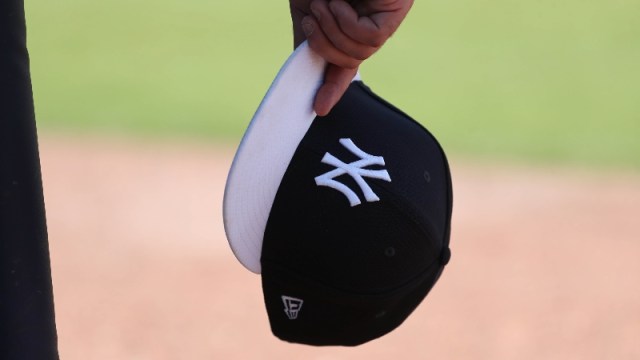 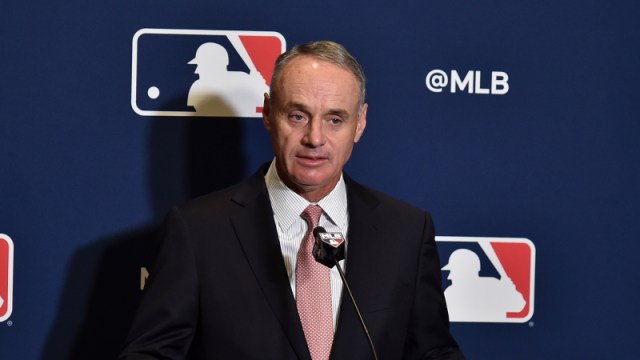