Scott Perunovich had a stellar career at Minnesota-Duluth, and he’s now being recognized for his accomplishments this past season.

The UMD defenseman was named the winner of the Hobey Baker, beating out North Dakota’s Jordan Kawaguchi and Maine’s Jeremy Swayman, a Boston Bruins prospect.

Perunovich is the epitome of an offensive defenseman, proving to be one of the most dynamic playmakers at the blue line over the last few seasons. He was second in the nation with 34 assists, adding six goals as well this past season. He’s a 2018 second-round pick of the St. Louis Blues, and has signed his entry-level contract.

Kawaguchi, a prolific scorer, had the second most points in the nation (15-30-45), while finishing sixth in assists. Of those 45 points, 13 of them came on game-winners. The junior forward went undrafted, so expect him to be courted in a big way by NHL teams.

Swayman has grown tremendously over the last few season, and he put an exclamation point on his college career this season. Facing the most shots in the nation, he responded by turning away the more attempts than anyone in the nation as well, resulting in a .939 save percentage. He signed his ELC with the Bruins last month. Earlier in the night, Swayman did win the Mike Richter Award as the nation’s top goaltender and was named a first-team All-American. 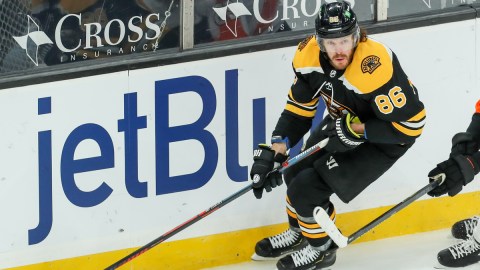 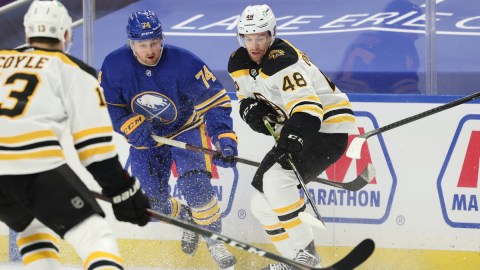 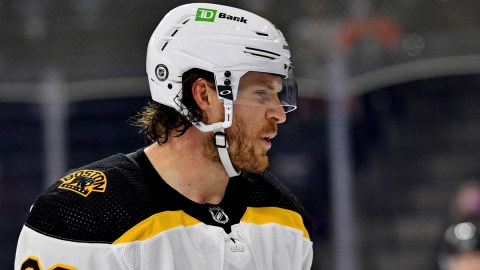 Kevan Miller Shares Details Of Current Injury, Which Sent Him To Hospital