Tom Brady isn’t the only longtime Patriot who will be moving on to a new chapter in the 2020 NFL season.

The upcoming campaign will mark New England’s first without kicker Stephen Gostkowski since 2005. Gostkowski, who racked up four Pro Bowl selections and three Super Bowl titles over the course of his Foxboro tenure, was released by the Patriots on March 23.

Speaking with Tom E. Curran on NBC Sports Boston’s “Patriots Talk Podcast,” Gostkowski recently acknowledged he currently intends to play in the 2020 season. He also noted that moving on from the Patriots has allowed him to finally look back on and appreciate all he and the team achieved over 15 seasons.

“We’ve been so successful as a team, there’s nothing for me to complain about,” Gostkowski said, as transcribed by WEEI. ” … We have had it really good and finally being done with the Patriots it’s fun to actually look back at it and be able to talk about it in a positive way. Because when you’re in it and in the mode, you can never like, sit back and pat yourself on the back or talk about how good it was because you’d win, get drunk at the parade and after that you’re like, ‘OK, can’t talk about it anymore.’

“It’s fun to look back and everything I look back at is all positive memories.”

With Gostkowski no longer in the fold, we probably can expect the Patriots to address the kicking position in the draft later this month. 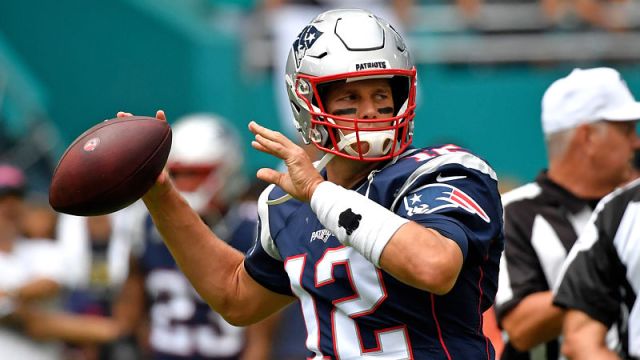 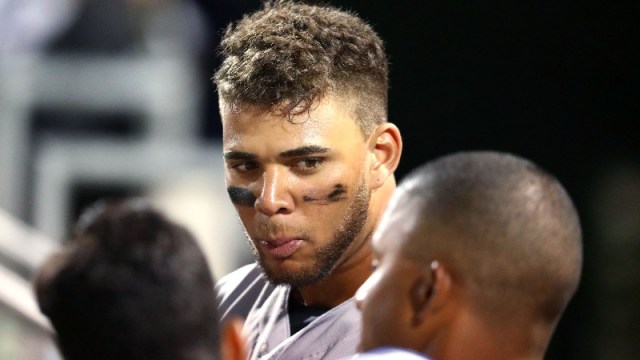