These Are Patriots' Most Intriguing Undrafted Free Agent Additions - NESN.com Skip to content

As is often the case, the New England Patriots’ undrafted free agent class is wildly more exciting than their Day 3 selections in the 2020 NFL Draft.

And these players probably have an equal chance of making the Patriots’ roster as their four sixth- and seventh-round picks: guards Michael Onwenu and Justin Herron, linebacker Cassh Maluia and center Dustin Woodard.

These are the most exciting signings out of the Patriots’ 16 undrafted free agents.

RB J.J. TAYLOR
The Arizona product is one of just six running backs on the Patriots’ 90-man roster. So if one of Brandon Bolden, Rex Burkhead, Damien Harris, Sony Michel or James White suffers an injury in training camp, then Taylor has a legit shot at a roster spot.

He averaged 5.6 yards per carry in his college career, picking up 3,263 yards, 18 rushing touchdowns, 62 catches, 487 yards and two more receiving touchdowns in four years. He also returned 41 kicks for 988 yards with a touchdown.

He flashed pretty impressive agility and quickness with a 4.15-second short shuttle and 7-second three-cone drill at the NFL Scouting Combine. He ran a 4.61-second 40-yard dash with a 34.5-inch vertical leap, 9-feet, 10-inch broad jump and 19 bench press reps of 225 pounds.

Pro Football Focus gave Taylor their “most fun to watch” superlative among running backs for his ability to “truck stick” defenders and “jump cut like a ballerina” with his “light feet.”

So, how’d he go undrafted? He’s 5-foot-5, 185 pounds, which is an inch-and-a-half shorter and 8 pounds lighter than Dion Lewis measured in at his combine. That’s very small for an NFL player.

The Patriots were willing to take a shot on Lewis, and now they have Taylor in house.

More Patriots: What To Know About UDFA QB J’Mar Smith

WR WILL HASTINGS
Hastings is intriguing because he was Jarrett Stidham’s slot receiver in 2017. He wasn’t invited to the NFL Scouting Combine but slipped in a pro day before coronavirus cancelations. He ran a 4.51-second 40-yard dash with a rabbit-quick 6.55-second three-cone drill, 4.03-second short shuttle, 33-inch vertical leap and 9-feet, 8-inch broad jump.

He’s very undersized at 5-foot-10, 175 pounds, but if he can make it anywhere in the NFL, it would be New England.

WR JEFF THOMAS
Thomas isn’t as fast as Tyreek Hill, but he was a deep threat in college.

He’s just 5-foot-9, 170 pounds, but we’re excited to see his deep speed in training camp. He had some character concerns at Miami.

DE NICK COE
Coe is a tweener defensive lineman at 6-foot-5, 280 pounds. He has good length with almost 34-inch arms, but character concerns and inconsistency made him fall out of the draft. He was ranked as a fourth- or fifth-round prospect by DraftScout.com, however.

He’ll either be viewed as a strong-side defensive end or interior player on the Patriots’ defensive line. There’s something to mold here, but Coe was never fully formed at Auburn. We’ll see if the Patriots’ no-nonsense approach can get him to live up to his four-star recruit billing.

DB MYLES BRYANT
We have to highlight the undrafted cornerback, right? Given the Patriots’ history of success finding undrafted players at the position?

Like Taylor, Hastings and Thomas, Bryant is very undersized at 5-foot-8, 183 pounds. His 4.62-second 40-yard dash won’t impress anyone, but as a slot cornerback, his 4.02-second short shuttle and 6.81-second three-cone drill are more important. 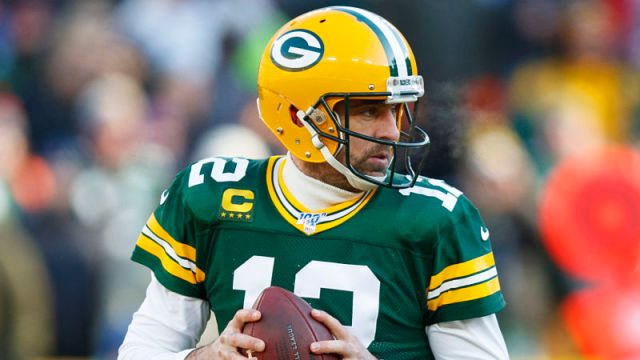 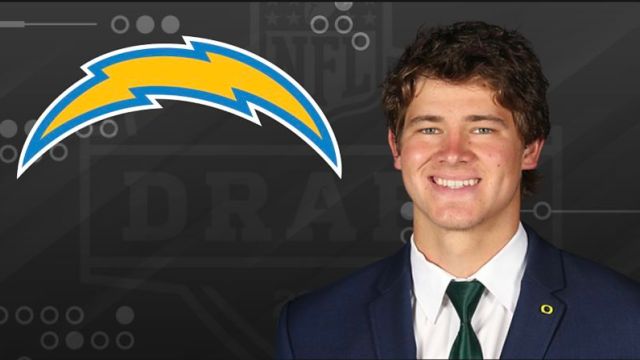