This UFC Champion Is Latest To Blast Jon Jones For His Legal Issues - NESN.com Skip to content

Israel Adesanya is the latest UFC star to speak ill of Jon Jones after the pound-for-pound king?s latest arrest.

Two weeks after Colby Covington ripped Jones for his continued run-ins with the law, the UFC middleweight took an opportunity to slam the pound-for-pound king in an interview with MMA Fighting.

“To be in my position of power as UFC (middleweight) champion, which is where he is (as light heavyweight champion) but he?s been there a lot longer and he?s just (expletive) it up over and over and over and over again. It?s just like ?really??. It?s embarrassing really.”

When Jones was arrested last month for DWI and gun charges, Adesanya took to social media and blasted Jones in a series of memes. He defended his trash-talk in the interview.

“It?s embarrassing, but it?s fun for me to watch because he?s a piece of (expletive).”

Jones accepted a plea deal to avoid jail time earlier this month, and it?s unclear whether he will be punished by the UFC or when he will fight again to defend the light heavyweight belt. But Adesanya already has his sights set on moving up a weight class and having a crack at Jones in the octagon.

?He?s washed,? Adesanya said. ?I?ve been saying he?s washed but no one was listening. I?ve said it. He?s washed ? I hope he stays champion. That way I?d be the guy to take out the quote-unquote GOAT. The one everyone keeps talking about. Like I said, I?ve been chopping goat meat for a long time. This will be nothing different.” 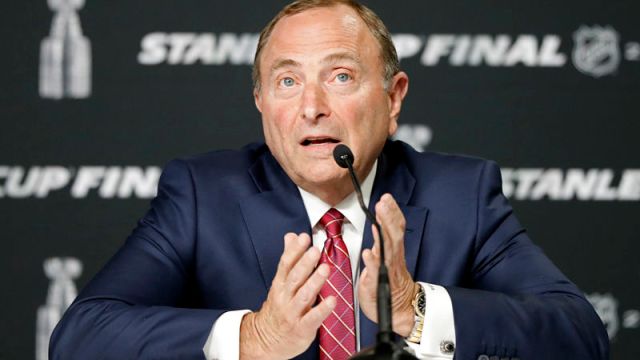 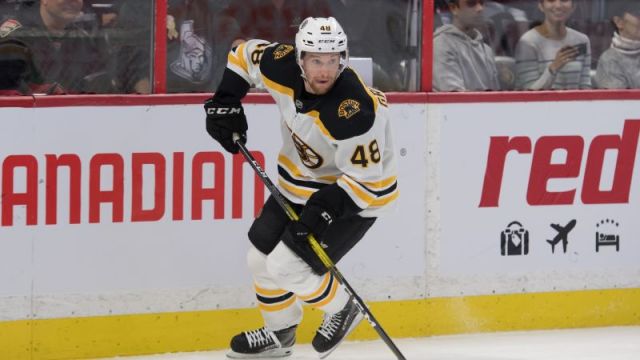 Bruins’ Matt Grzelcyk Believes Playing Without Fans Would Be ‘Weird’