Do you remember where you were when the Boston Red Sox won the 2004 World Series?

The Sox snapped The Curse of the Bambino after 86 years just almost 16 years ago. That postseason run had it all: from the squad’s first-round sweep over the Los Angeles Angels of Anaheim to arguably the greatest comeback in sports history after falling behind 3-0 against the New York Yankees and finally the sweep of the St. Louis Cardinals.

NESN will be re-airing each win from the magical run over the next two weeks, and two key cogs from the championship team, Tim Wakefield and Mike Timlin sat down with Tom Caron on Monday on “At Home With TC” to discuss the squad. 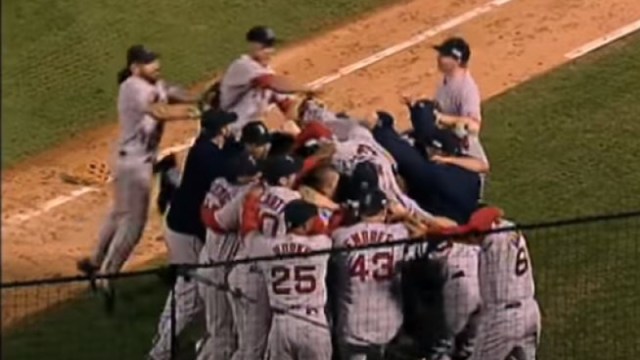 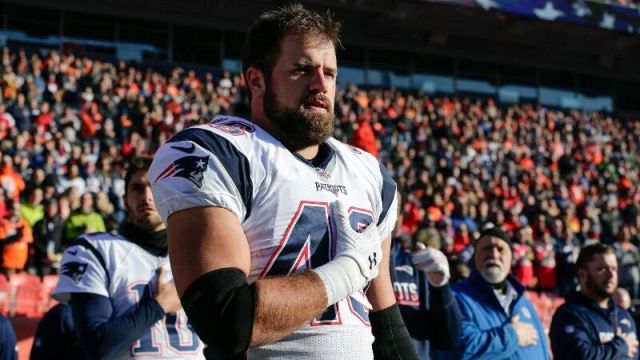