Kevin Garnett is officially heading into the Naismith Memorial Basketball Hall of Fame, and all the praise is out for the legendary power forward.

Garnett had a highly decorated career playing for the Boston Celtics, Brooklyn Nets, and the Minnesota Timberwolves. While Garnett did win his lone NBA Finals with the Celtics, it was the Timberwolves that drafted him into the league and helped develop him into an NBA force. Timberwolves owner Glen Taylor had the following to say about Garnett’s first-ballot induction into the Hall of Fame.

“This is an honor so well deserved,” Taylor said, as transcribed by The Star Tribune’s Chris Hine. “We congratulate Kevin on being selected to the Naismith Memorial Basketball Hall of Fame. From the day we drafted him in 1995, we knew there was something special about him that Minnesota had never experienced before. I’ve watched Kevin grow on and off the court and will forever be grateful for his contributions to the Timberwolves organization. He was beloved by our fans in a way that only few players experience and will always have a place at Target Center. To be elected in his first year of eligibility validates the impact that he had on basketball in Minnesota, the NBA, and around the globe. We are so happy for him to receive this recognition.”

Garnett will enter alongside fellow first-ballot Hall of Famers — Kobe Bryant and Tim Duncan — and six others in August.

More NBA: Garnett Reflects On How Joining Celtics Made Him Hall Of Famer 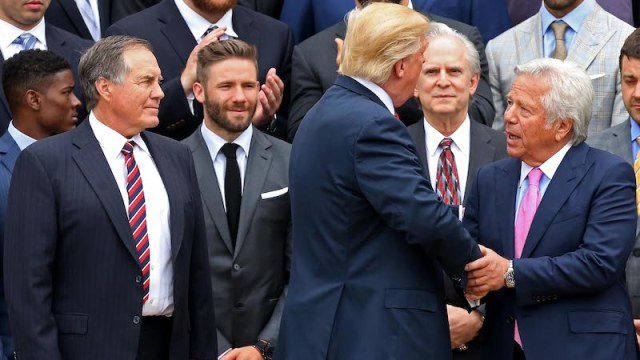 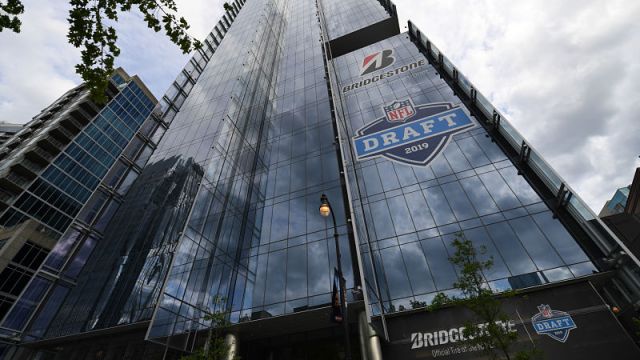 NFL Rumors: 2020 Draft Will Be Done Virtually, But Dates To Remain Same