Wright revealed his NFL quarterback tier list during Monday’s “First Things First” episode. If you’re unfamiliar with tier lists, all you need to know is they serve to put people, places or things into groups and then rank those groups, rather than rank on an individual basis.

Unsurprisingly, Wright put Tom Brady in his bottom tier — the “too old and too young tier” — alongside the likes of Dwayne Haskins, Philip Rivers, Daniel Jones and Ben Roethlisberger.

“Tom Brady is 43 years old and all the arrows are pointing straight down,” Wright said. “So, yeah, everyone on this tier … either they’re not ready yet, or they’re too far over the hill.”

"Mahomes, it speaks for himself. He's the best QB in the league by a very wide margin. He's arguably the most talented QB to ever play, he's the defending Super Bowl MVP and champion." ? @getnickwright pic.twitter.com/38MaKDjg39

We’ll let the stupidity of that speak for itself.

All we’ll say is that, if the logic is placing quarterbacks into groups based on their likelihood to lead a team to a Super Bowl, slotting Brady with Haskins is an unconscionable move. 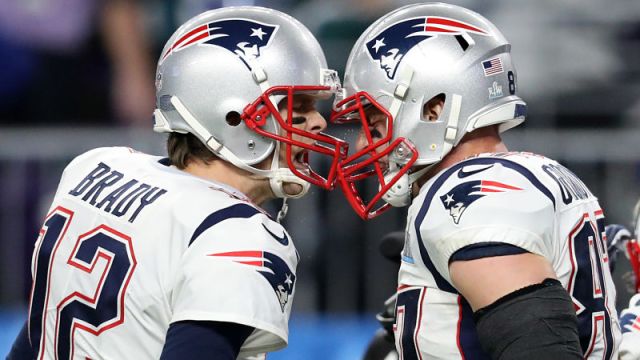 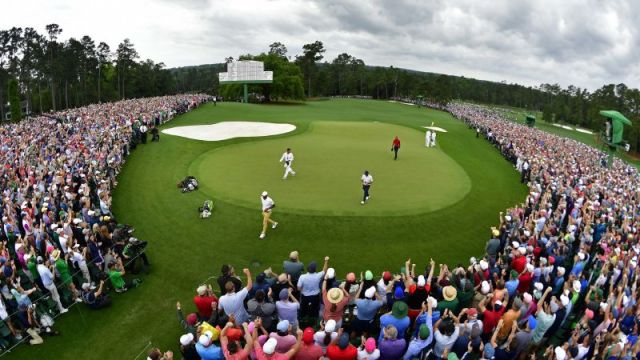