Each day over the next few weeks, we?ll look back on one of Brady?s best moments, counting down from No. 20 to No. 1. Now, let’s relive his No. 2 Moment: Leading the Patriots to their first Super Bowl win in franchise history with an improbable victory over the St. Louis Rams (2001).

Super Bowl XXXVI is where the greatness of Tom Brady was recognized by the entire NFL.

The underdog New England Patriots took on “The Greatest Show on Turf” — the St. Louis Rams — and pulled off one of the most stunning upsets in league history.

The Patriots scored two touchdowns in the second quarter — one on a Ty Law pick-six, and the other on a Brady touchdown pass to David Patten to make it 14-3 going into halftime. They’d add a field goal in the third quarter to increase their lead to 17-3.

The Rams, led by Kurt Warner and Marshall Faulk, came storming back with two touchdowns in the fourth quarter to tie the score with 1:30 to go. Many expected Brady and the Patriots to take a knee and head to overtime knotted at 17. But Brady instead led a signature drive as the Rams gave him room to do so.

Brady would hit three check downs to running back J.R. Redmond that brought the Pats around midfield with 33 seconds left. Brady then hit Troy Brown on a 23-yard pass, followed by a 6-yard pass to tight end Jermaine Wiggins before spiking the ball to set up Adam Vinatieri for a game-winning field goal.

The kick was good, and the rest is history.

Brady started his lengthy NFL career with one of the biggest upsets in Super Bowl history. It also was one of his finest almost two decades later. 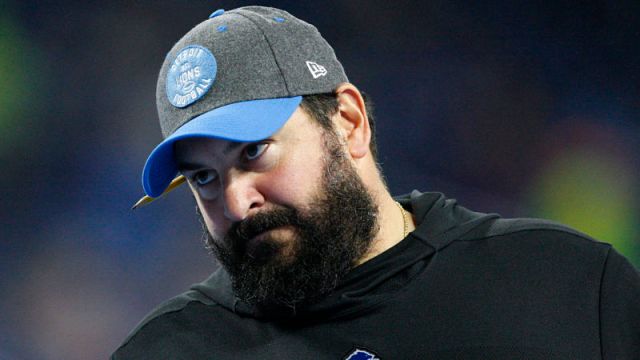 NFL Insider Speculates Which Teams Could Pursue Lions’ No. 3 Pick 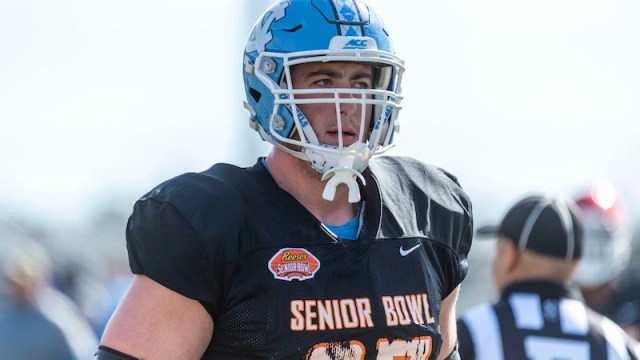