Each day over the next few weeks, we?ll look back on one of Brady?s best moments, counting down from No. 20 to No. 1. Now, let’s relive his No. 4 moment: Leading the Patriots to the AFC Championship Game by completing a comeback against the Oakland Raiders in the famous “Tuck Rule” game (2001).

There might not be a bigger non-Super Bowl moment in the past 20 years.

In Tom Brady’s first playoff game, he led the Patriots into the snow to take on the Raiders. Some refer to it as the “Snow Bowl,” while others call it the “Tuck Rule” game.

One way or the other, Patriots fans can look back on it as the first of many playoff wins in Brady’s storied career.

The Patriots’ offense was shut down by head coach Jon Gruden and the Raiders’ defense during the early going. New England recorded a mere field goal through the first three quarters as the Patriots trailed 13-3.

But with 12:30 left in regulation, Brady found his groove. He completed nine straight passes on a much-needed scoring drive and capped the possession by running it in himself. The Patriots trailed 13-10.

Brady and the Patriots then got a crunch-time chance to tie the score, as they started a drive with 2:06 left and no timeouts. On the third play, future Hall of Famer Charles Woodson came around the blindside, hit Brady and knocked the ball free.

That’s when the game-altering overturn — since labeled the “Tuck Rule” — was called after an official review. It gave the Patriots another opportunity and Brady made the most of it.

The then-youthful signal-caller led the Patriots down the field to set up kicker Adam Vinatieri for a game-tying field goal. It was the first of two heroic kicks from Vinatieri in the contest.

The second, of course, came after Brady orchestrated a 15-play drive in overtime, with Vinatieri’s game-winning boot ultimately advancing the Patriots to the AFC Championship Game.

With all things considered — the optics, the drama, the outcome, the Patriots’ Super Bowl XXXVI victory and their ensuing dynasty — the 2001 divisional round matchup with the Raiders is one that will go down in history. 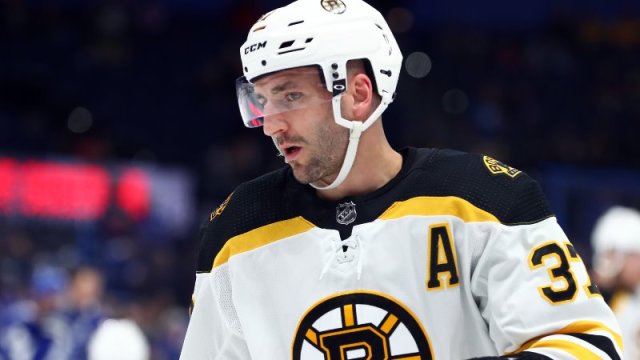 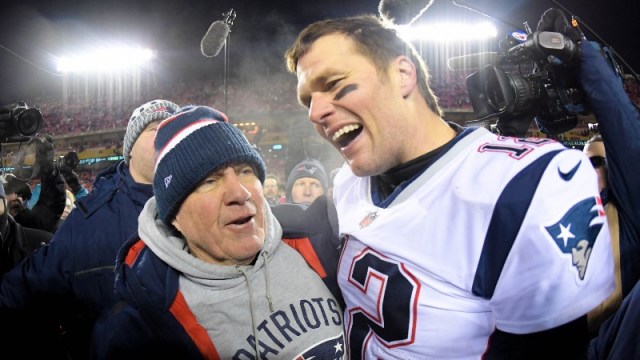