Each day over the next few weeks, we?ll look back on one of Brady?s best moments, counting down from No. 20 to No. 1. Now, let’s relive his No. 6 Moment: Leading the Patriots to their ninth Super Bowl appearance with a thrilling overtime win over the Kansas City Chiefs (2018).

A game many believed could be a “passing of the torch” turned out to be one the greatest moments of Tom Brady’s career.

In the 2018 season, Brady and the New England Patriots were on a collision course with NFL MVP Patrick Mahomes and the Kansas City Chiefs.

The game was hyped up from the beginning, especially since all the usual postseason advantages the Patriots tended to possess weren’t there in 2018. New England lost the AFC’s No. 1 seed, which made a tough task in defeating the Chiefs all the more difficult, seeing as the Patriots would have to do it on the road at Arrowhead Stadium in Kansas City.

Brady and the Patriots, however, came out swinging. They scored two first-half touchdowns and utilized their rushing attack, led by running back Sony Michel, to tire out the Kansas City defense.

With a 14-0 lead, it was a good start for Brady and Co., but it was known they were going to need more before Mahomes sparked the Chiefs. Mahomes did just that, as the fourth quarter alone included six scores.

In overtime, Brady and the Patriots won the coin toss and went for the kill. It took the Patriot less than five minutes to march down the field, with running back Rex Burkhead scoring the game-winning touchdown.

All told, the victory earned the Patriots a trip to their third straight Super Bowl — their ninth overall — where they’d defeat the high-powered Los Angeles Rams. 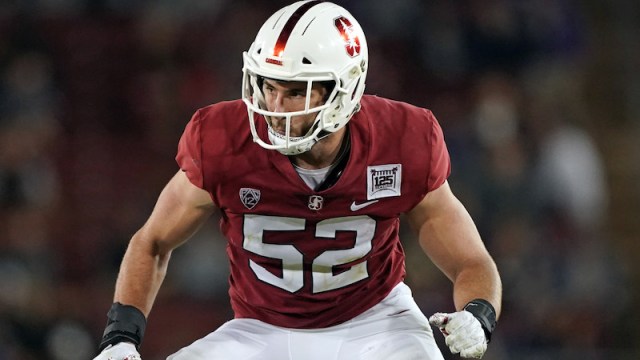 NHL Rumors: Manchester, NH, Being Floated As Location For Games If Season Resumes