Each day over the next few weeks, we?ll look back on one of Brady?s best moments, counting down from No. 20 to No. 1. Now, let’s relive his No. 11 moment: Becoming the first unanimous MVP in NFL history.

As of the 2019 season, only two players in NFL history have been unanimously voted MVP: Tom Brady and Lamar Jackson.

The first to do it was Brady, who became the unanimous MVP in 2010 when he led the New England Patriots to a 14-2 regular-season record.

It possibly was Brady’s finest single-season performance in his career, which is saying a lot considering his two other MVP seasons included him winning at 40 years old and him throwing a then-NFL record 50 touchdown passes.

In 2010, Brady threw for 3,900 yards with 36 touchdowns and only four interceptions. The 14-2 record included wins over the two teams that went to the Super Bowl that season — the Pittsburgh Steelers and Green Bay Packers — as well as Peyton Manning and the Indianapolis Colts.

A Thanksgiving Day shootout with the Detroit Lions might have been Brady’s best performance of the season.

#TBT to 2010 when @TomBrady threw for 4 touchdowns and a PERFECT passer rating on Thanksgiving day! ?

Among Brady’s targets that season were rookies Rob Gronkowski and Aaron Hernandez, leading receiver Wes Welker, running back Danny Woodhead, Deion Branch and Randy Moss before he was traded midseason — one of the more talented groups Brady ever had while at the helm in New England.

While this season did not end the way the Patriots had hoped, it was an all-timer for Brady. 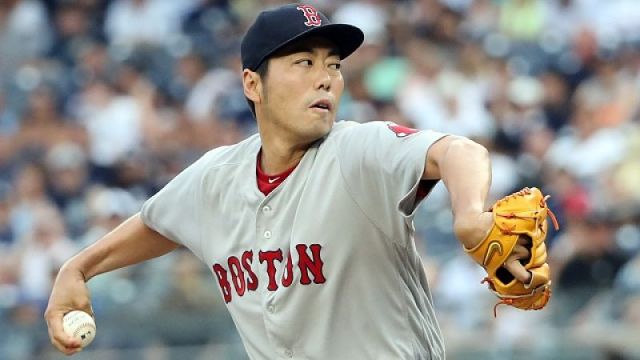 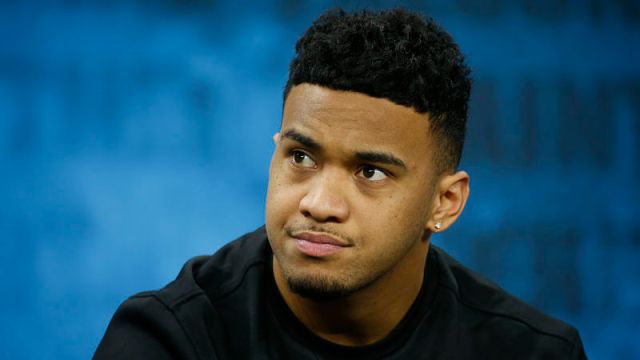 NFL Rumors: Dolphins Might Not Be Locked In On Tua Tagovailoa At No. 5