Tom Brady Opens Up About Skipping Patriots OTAs Due To Marriage Issues - NESN.com Skip to content

Tom Brady skipped all voluntary team activities during his final two New England Patriots offseasons. On Wednesday, he explained why.

During an in-depth, two-plus-hour interview on “The Howard Stern Show,” Brady confirmed that issues between him and his wife, Gisele Bundchen, prompted him to stay home rather than joining the Patriots for OTAs.

Bundchen, Brady said, wrote him a letter expressing her dissatisfaction with the state of their marriage. The QB was directing too much of his energy toward football and his various business interests and not focusing enough on his home life.

“A couple of years ago, she didn?t feel like I was doing my part for the family,” Brady told Stern. “She felt like I would play football all season, and she?d take care of the house. Then, when the season ended, I?d be like, ‘Great, let me get into all my other business activities. Let me get into my football training.’ And she?s going, ‘When are you going to do for things for the house? When are you going to take the kids to school?’

“That was a big part of our marriage. I had to check myself because she was like, ‘I have goals and dreams, too. … So, you better start taking care of things at the house.’ ”

Asked last June about his offseason absences, Brady referenced his need to “divide some responsibilities at home.” He participated only in mandatory minicamp and training camp ahead of the 2018 and 2019 seasons and faced criticism for the impact that decision might have had on New England’s offense.

The Patriots won the Super Bowl in 2018 but struggled through a messy and offensively disjoined campaign in 2019, cracking 25 points in just one of their final eight games and losing at home in the wild-card round of the playoffs for the first time since 2009.

Would Brady’s rapport with Meyers and Harry have been stronger had he participated in those voluntary spring practices? Probably. But improving his family situation and repairing his marriage took precedence.

“I had to make a big transition in my life to say, ‘I can’t do all the things that I wanted to do for football like I used to. I’ve got to take care of things in my family,’ ” Brady told Stern. “Because my family, the situation wasn’t great. She wasn?t satisfied with our marriage. So I needed to make a change in that.”

Now entering his first season with the Tampa Bay Buccaneers, Brady reportedly is expected to participate in OTAs this spring if they take place, but the odds of any team taking the field before training camp look slim amid the ongoing COVID-19 pandemic. 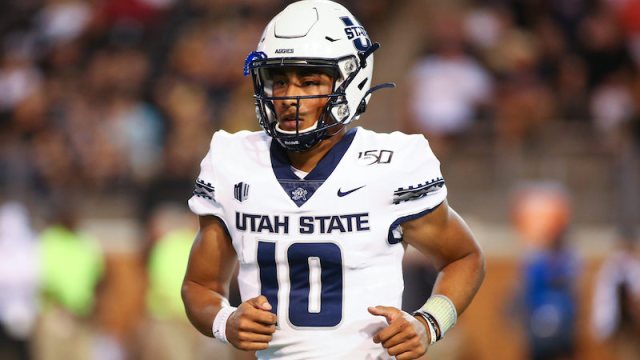 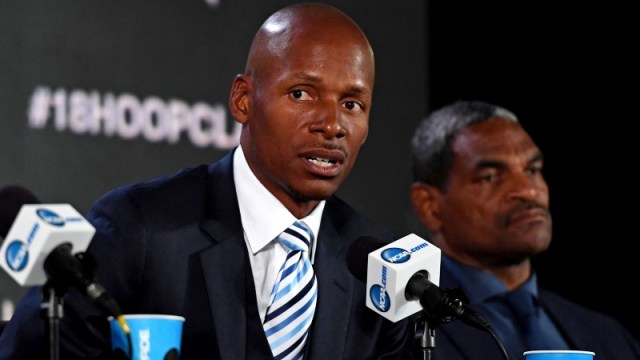