Rob Gronkowski is back — well, kinda.

Although Gronkowski decided to end his “retirement” after sitting out only one season, he’ll take his talents elsewhere, as the New England Patriots traded the All-Pro tight end to the Tampa Bay Buccaneers after he made it clear he only wanted to play alongside Tom Brady.

This might be a tough pill to swallow for Patriots fans — watching Brady and Gronkowski play for a different team — but nothing can take away the memories Gronkowski created during his decade in Foxboro. Just like with Brady’s exit, let’s smile because it happened rather than cry because it’s over.

Gronkowski played nine seasons with the Patriots and carved out an impressive on-field résumé. The gridiron dominance represents just a small part of the Gronk story, though. His charisma made him so much more.

As New England heals from Gronkowski’s departure, NESN.com will relive the 10 best “Gronk being Gronk” moments over the next two weeks. Each day, we’ll look back on one moment — or series of moments — that showcased Gronkowski’s huge personality.

You can find each moment, as the list unfolds, at the links below. So, be sure to bookmark this page and check back often for a hearty dose of Gronk nostalgia. 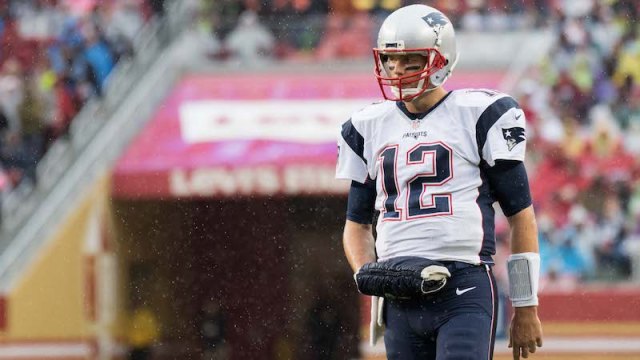 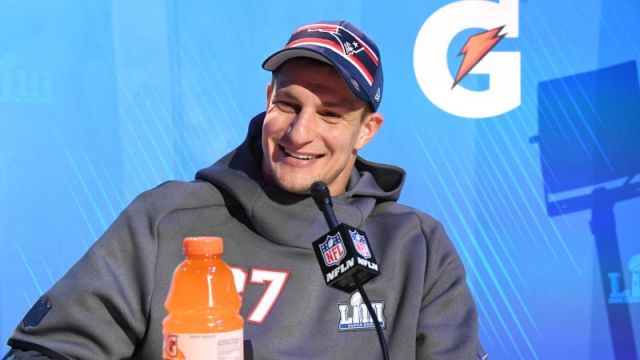