If Tua Tagovailoa starts to slip in the draft, one has to think teams in the back end of the first round will contemplate trading up to take him.

Could one of those teams be the New England Patriots?

Although Tagovailoa was the projected No. 1 overall pick in the draft entering last season, a hip injury that ended his final collegiate campaign — coupled with the emergence of LSU’s Joe Burrow — led some teams to begin thinking again about the Alabama quarterback.

Burrow all but certainly is going to go to the Cincinnati Bengals at No. 1, while the Miami Dolphins likely will be the next team looking for a signal-caller and presumably will be choosing between Tagovailoa or Justin Herbert. Should Miami choose the Oregon QB and the Los Angeles Chargers pass on Tagovailoa at sixth overall, that’s when we could really see him slip.

It’s for those reasons NBC Sports’ Peter King projected in his latest mock draft that the Patriots could swing a deal for the San Francisco 49ers’ 13th overall pick and grab the southpaw.

So Tagovailoa could drop, and Bill Belichick really doesn?t want to take a quarterback now, with one draft pick in the top 85 this year and needs all over his roster. And truly: I have no indication, no inside information, that says he?d do this. It?s simply a guess. But think if you?re Belichick. Because your team never finishes 3-13, you never have a chance to get one of the best quarterbacks in the college game. Until Tagovailoa?s hip popped out of the socket last November, forcing immediate and urgent surgery, he was 1/1A with the transcendent Joe Burrow to be the first pick in this draft. And you don?t want to pillage the lone first or lone second-round pick from next year?s draft. But do you do it for a great but pockmarked talent such as Tagovailoa five months after major hip surgery? I do know Belichick would have confidence in his player-procurement skills.

“… Tough call for a franchise, but when would the Patriots ever get a shot at a potential superstar quarterback? Even if they had to throw in next year?s first-rounder, I think this would be a risk worth taking for the Patriots.”

Drafting Tagovailoa certainly would make for an interesting quarterback battle in training camp. For now, the Patriots have Jarrett Stidham and Brian Hoyer on the roster, and those two project to compete for the starting gig. That said, the Pats all but certainly will be adding a third quarterback before camp starts, be it through the draft or elsewhere. 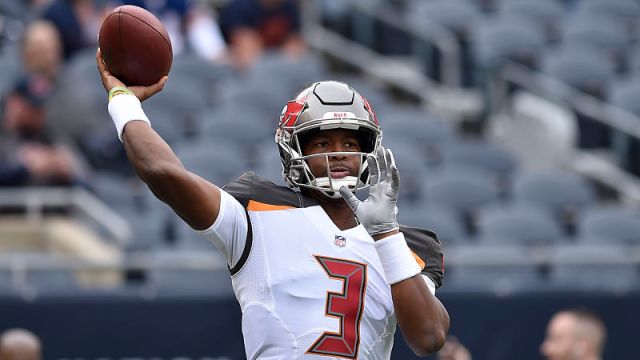 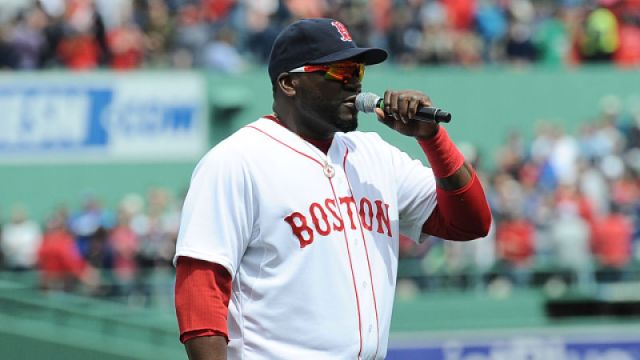