Tua Tagovailoa Vs. Justin Herbert: Which QB Will Have Better NFL Career? - NESN.com Skip to content

The biggest question heading into the 2020 NFL Draft is centered around two quarterbacks: Alabama’s Tua Tagovailoa and Oregon’s Justin Herbert.

Tagovailoa and Herbert are widely considered the next-best quarterback options behind LSU’s Joe Burrow, who’s projected to be drafted No. 1 overall by the Cincinnati Bengals on Thursday night.

Both Tagovailoa and Herbert are expected to be drafted in the first round. However, no one is completely sure which player will be selected first as some teams look to draft their franchise quarterback for the next 10 to 15 years.

Here’s the case for each quarterback as we attempt to decipher who will have the better NFL career.

The case for Tagovailoa:
Before the 2019 college football season, there was a theory the Miami Dolphins moved a lot of their players to #TankForTua. With the NFL draft beginning Thursday, things definitely have changed.

There’s a lot of uncertainty surrounding Tagovailoa due to his injury history, which includes a hip ailment that cut short his 2019 season. Still, Tagovailoa was a proven winner in college and showed excellent accuracy during his time with the Crimson Tide.

“While Tagovailoa is generally quick and decisive in the pocket, his best work comes when he can confirm his receiver’s leverage and put the ball in a good spot where his guy can get it,” Palazzolo wrote.

NFL Network’s Daniel Jeremiah believes the gap between Tagovailoa and Herbert has to do with the Alabama quarterback’s instincts compared to Herbert’s.

“With Tua and Herbert, I think there is a gap between them,” Jeremiah said last week during a conference call, as transcribed by Sports Illustrated’s Jason Hirschhorn. “I think Tua is a more instinctive natural player. He’s got better instincts. He’s just got a better feel. I think he’s got better touch and accuracy.”

There’s no clear-cut leader for Tagovailoa in mock drafts, but there’s certainly a case for him to be selected ahead of Herbert and produce at a high level for a long time.

The case for Herbert:
Herbert surprised many when he returned to Oregon for his senior year, as he had a legitimate chance to be the first quarterback off the board in the 2019 NFL Draft. Media and fans alike began to question whether Herbert might experience a Matt Barkley-like fall down draft boards if he had a difficult season in 2019.

Herbert silenced many skeptics with his best statistical season, and he very well could be the second quarterback off the board Thursday night. He has all of the tools NFL teams typically look for in a QB: height, good build, right-handed with a strong arm. In many ways, he’s the opposite of Tagovailoa, who has obvious strengths but lacks the size (and handedness) of a prototypical NFL quarterback.

Rex Ryan, a former NFL coach and current ESPN analyst, is a big fan of the Oregon product, believing Herbert is a no-brainer for any team.

“The 6’6″ signal-caller has a lot of supporters across the league, and they love his upside and traits,” Kiper recently said regarding his latest mock draft. “And Herbert doesn?t have the durability concerns that have a few teams worried about Tua Tagovailoa?s future.”

In Herbert’s case, his name has been mentioned as early as the third overall pick, currently owned by the Detroit Lions. If teams don’t want to take a risk on Tagovailoa given his injury history and believe Herbert can develop, the former Ducks star could be a lock as the second QB off the board behind Burrow.

Verdict: Herbert.
Herbert is the perfect mold for what any team wants in an NFL quarterback. While Tagovailoa is an exciting prospect, Herbert offers the perfect blend of build and potential to have a longer, more successful career in the league.

Tagovailoa will be the first left-handed quarterback in the NFL since 2017 — and likely the first to start a game since 2015. The rarity of southpaw signal-callers gives Herbert an even greater edge when evaluating long-term potential, and plus, no one knows for sure how Tagovailoa will react when he’s hit for the first time since his hip injury. 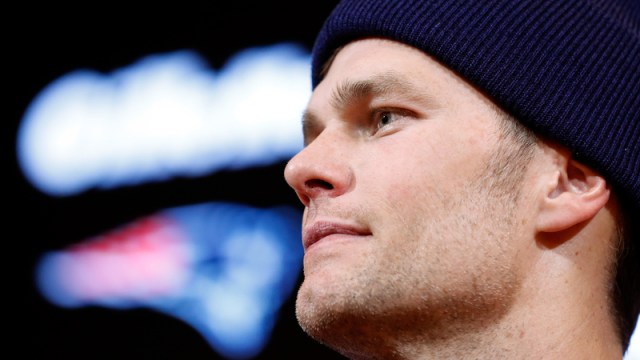 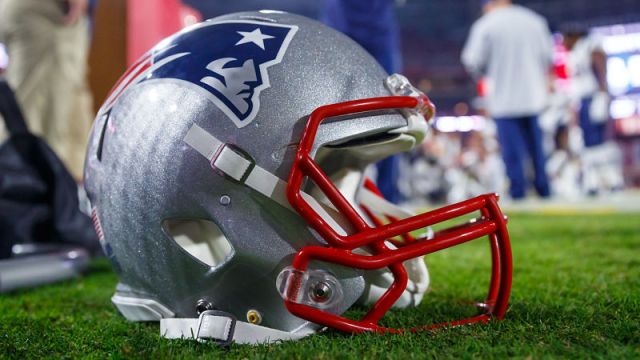