Hightower was arrested Saturday in connection with the homicide of 24-year-old Devante Anthony Long in Stockbridge, Ga. that took place earlier this month, per ESPN. The alleged charges include felony murder, aggravated assault, possession of a firearm during the commission of a felony, and battery.

Hightower, 21, is being held in the Henry County Jail without bail. The incident reportedly occurred at an apartment complex the morning of April 8.

Tulane dismissed Hightower from the team Sunday, per CBS Sports, and has been removed from the team’s roster.

A Georgia native, Hightower spent his freshman and sophomore at the University of Georgia before transferring to Tulane before to the 2019-20 season. He played in 30 games for the Green Wave this year and averaged a team-high 15.9 points per game.

Hightower declared for the NBA draft on April 18, 10 days after the alleged crimes took place. 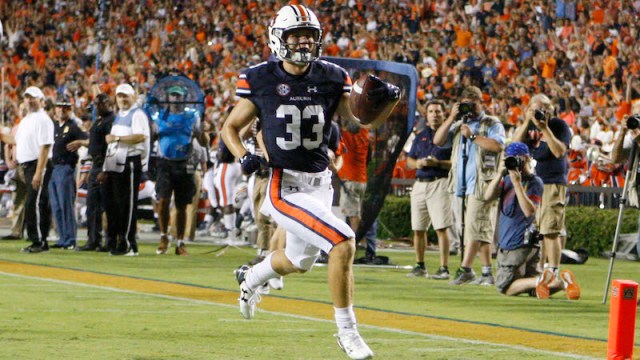 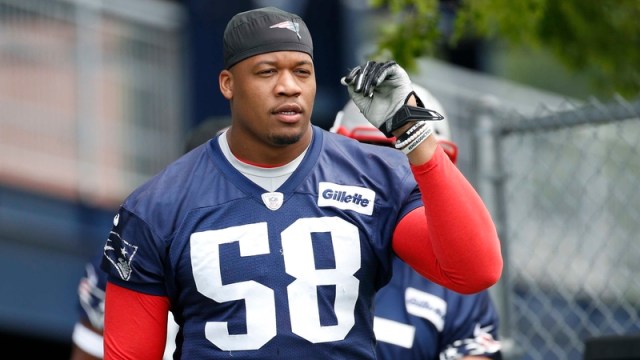