Whether its entrepreneurship or pro wrestling, there isn’t much Rob Gronkowski hasn’t tried since retiring from the NFL in 2019.

Now, the former New England Patriots star can check eNASCAR off the list. (Well, kind of.)

Gronk and WWE star Mojo Rawley served as co-Grand Marshals for the Food City Showdown at virtual Bristol Motor Speedway. The two made a quick pitstop at Sunday’s iRacing Pro Invitational Series race ahead of the conclusion of FOX’s two-day “WrestleMania” event, and they brought their rambunctious energy and raucous personalities with them.

Check it out, via eNASCAR:

Only these two could deliver a command like this! ?@RobGronkowski and @MojoRawleyWWE get us underway for today's #ProInvitationalSeries race! pic.twitter.com/Yt59FVSQFX 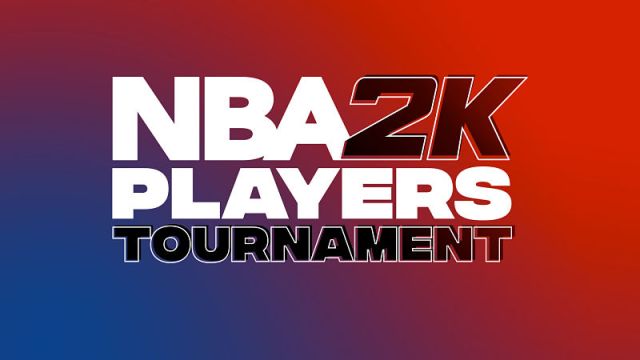 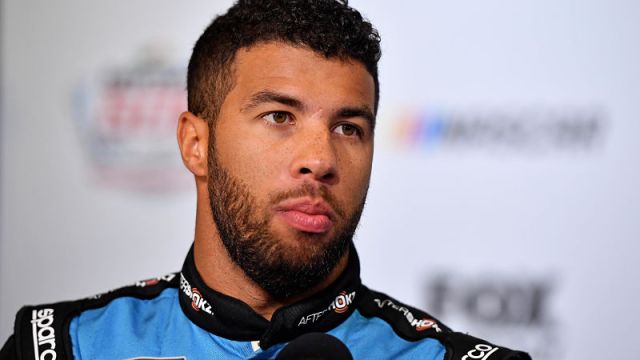