What Did Scouts Say About Patriots' Top Pick Kyle Dugger Before Draft? - NESN.com Skip to content

Despite Dugger having a consensus second-round projection, the selection was a bit of a surprise Friday. Based on how scouts were talking about the Division II safety to The Athletic’s Bob McGinn before the draft, perhaps it shouldn’t have been.

?He has everything athletically that you want,? an anonymous scout told McGinn. ?At the Senior Bowl, against very good competition, he showed up. For a small-school kid he knew exactly what they were doing. He?s just a great kid. I?d take him in the first round. He does miss tackles but it?s not because of a lack of want-to.?

The Patriots initially held the 23rd overall pick in the 2020 NFL Draft. They traded it to the Los Angeles Chargers for the 37th and 71st overall picks. The Patriots used the 37th pick on Dugger.

?Can play a lot of different spots,” the scout told McGinn. “He can really run. It?s going to be a little bit of a transition coming from Division II, but he?s got all the tools.?

More Patriots: Why Pats Didn’t Use Draft Pick On Quarterback

Dugger primarily played free safety at Lenoir-Rhyne, but at 6-foot-2, 220 pounds, he also could play in the box — either at strong safety or as an undersized linebacker — in the NFL.

?I like him,” another scout told McGinn. “He?s tough and he can tackle. Technique-wise, he?s got a long ways to go because of where he played.?

The Patriots certainly require quality tackling ability out of their defensive backs. Dugger isn’t just a tackling machine, however. He’s an elite athlete in the mold of a Jamie Collins. He ran a 4.49-second 40-yard dash with a 42-inch vertical leap and 11-feet, 2-inch broad jump. He also returned six punts for touchdowns during his college career.

?He?s real,? a fourth scout told McGinn. ?He?s a fearless tackler. He?s got range. Makes plays all over the field. Man-to-man coverage skills. He may go in the second.?

And that’s exactly what happened.

Some folks in Boston media have compared the Dugger pick to former Patriots safeties who also were taken in the second round like Tavon Wilson and Jordan Richards. Dugger was projected by Brian Hitterman of DraftScout.com as a second- or third-round prospect. Wilson was projected as a sixth- or seventh-rounder back in 2012. Richards was projected as a fifth- or sixth-round pick in 2015.

Collins is bigger than Dugger, but he’s the best comparison we can find for the Dugger pick. Collins also was a bit of a surprise as a second-round pick, and he, too, required some projection in the Patriots’ defense since he had played safety, linebacker and defensive end in college. He also was an elite athlete with a 4.64-second 40-yard dash, 41.5-inch vertical leap and 11-feet, 7-inch broad jump. 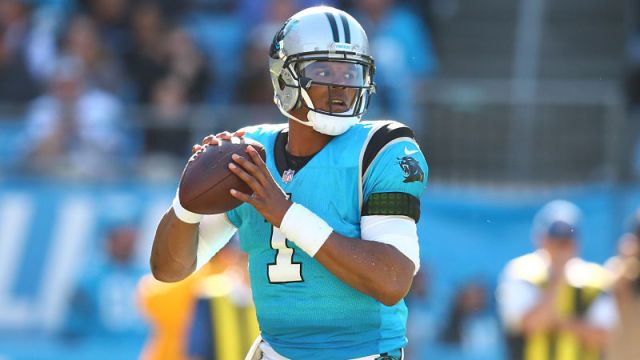 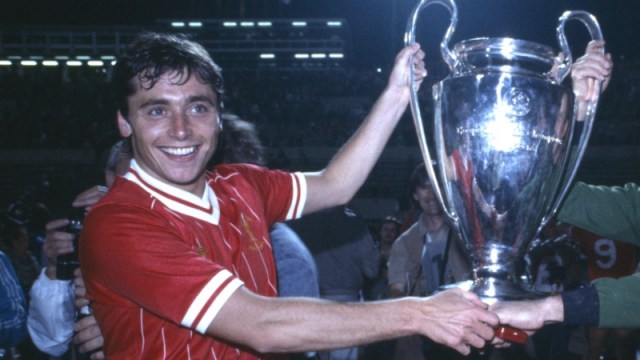