Where Could Patriots Double-Dip In 2020 NFL Draft? (And Should They?) - NESN.com Skip to content

The New England Patriots are set to cast a wide net in the 2020 NFL Draft.

With 12 total picks, the Patriots have the second-most selections in this year’s draft behind the Miami Dolphins, who have 14 of their own.

The Patriots have had relatively solid success when doubling up at positions in the past. New England has taken at least two players at one position in a single draft 37 times since Bill Belichick became head coach in 2000. Five of those double dips have come in the last three years, and it’s too early to designate some of those players as hits or misses. The Patriots hit on at least one player 17 times in the 32 times they double-dipped from 2000 to 2016. They hit on 23 total players on those double dips.

So, New England has a better than 50-50 shot of hitting on a position if they double-dip at that group. The Patriots have some major needs in this year’s draft where they should consider doubling up.

TIGHT END
The Patriots have just two tight ends on their 90-man roster in Matt LaCosse and Ryan Izzo. New England has largely ignored this position since it drafted Rob Gronkowski and Aaron Hernandez in 2010, and it’s time for that to change. The Patriots should try to take a tight end on the first two days of the draft and then again early on the third day to ensure they grab a solid player.

LINEBACKER
The Patriots are similarly shallow at off-the-ball linebacker where they have just Dont’a Hightower, Ja’Whaun Bentley, Terez Hall and Brandon Copeland. Copeland could be used as an edge defender in the Patriots’ defense, which would further deplete the group.

New England should try to add a box defender on the first day of the 2020 NFL Draft whether that’s a big safety like Southern Illinois’ Jeremy Chinn or a big linebacker like Ohio State’s Malik Harrison. The Pats should also look for a later option like Clemson’s Tanner Muse or Tennessee’s Daniel Bituli.

WIDE RECEIVER
The Patriots aren’t quite as desperate at wide receiver as they are at tight end and linebacker. But they’ve struggled to find wideouts in the past, so they might as well take a few cracks at the position. If the Patriots wanted to spend a Day 1 or 2 pick on a wideout, then Baylor’s Denzel Mims, Kentucky’s Lynn Bowden Jr. and Florida’s Van Jefferson are potential picks. If the Patriots target a wide receiver later, then Boise State’s John Hightower and Miami’s K.J Osborn could be solid fits.

KICKER
The Patriots don’t currently have a kicker after cutting Stephen Gostkowski. They’ll likely use an early Day 3 pick on a kicker, but could they also take one at the end of the seventh round to create some competition in training camp? We don’t hate the idea. Georgia’s Rodrigo Blankenship, Utah State’s Dominik Eberle, Georgia Southern’s Tyler Bass, UCLA’s JJ Molson, Wyoming’s Cooper Rothe, Missouri’s Tucker McCann, Oklahoma’s Matt Ammendola and South Dakota State’s Chase Vinatieri are considered the top options in this year’s draft.

Here’s Belichick’s history of doubling (or tripling) up at a position in the draft. Hits are bolded. As a general rule of thumb, if a player stayed with the Patriots throughout the entirety of his rookie contract, then he’s considered a hit. We did not make exceptions for injuries. It too soon to call it, but defensive end Deatrich Wise and linebacker Bentley look to be on their way to being considered hits. 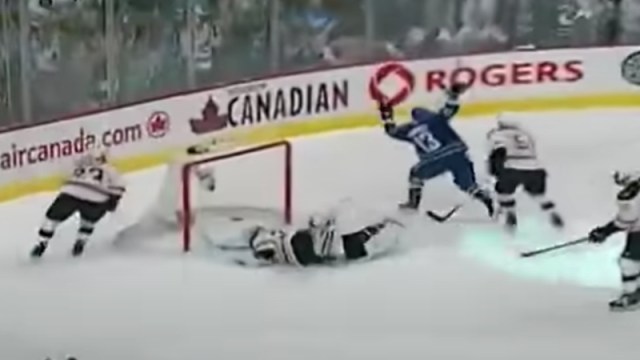 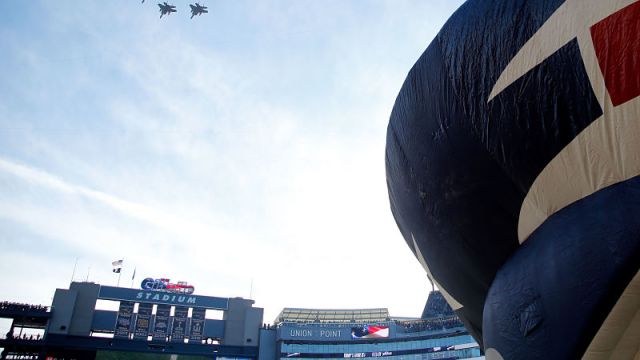 Who Mel Kiper Jr. Believes Will Be Patriots’ First-Round Pick In 2020 Draft