Rob Gronkowski’s unretirement benefited both his new team and his old one.

While Tom Brady and the Tampa Bay Buccaneers surely are thrilled to have Gronkowski back in action and suiting up in red and pewter, the tight end’s decision to return to the NFL and request a trade was a win for the Patriots, as well.

Brady’s departure from New England last month officially squashed any chance of Gronkowski ever playing another game in a Patriots uniform. Gronkowski said himself in 2018 — after he nixed a trade to the Detroit Lions — that he would retire before he caught passes from any other quarterback.

“Brady?s my quarterback,” he said at the time. “That?s all. I wasn?t going anywhere without Brady.”

With a Patriots comeback off the table, keeping a retired Gronkowski under contract brought nothing of (non-sentimental) value to the franchise. Trading him — and doing so to an NFC team that isn’t on their schedule this season, to boot — allowed the Patriots to acquire a 2020 draft pick essentially for free.

The exact terms of the deal, according to multiple reports: Gronkowski and a seventh-round pick to the Bucs for a fourth-rounder (either No. 117 or No. 139 overall).

Will seeing Brady and Gronk hook up for touchdowns in Tampa bum out some Patriots fans? Sure. But this trade was a win-win. 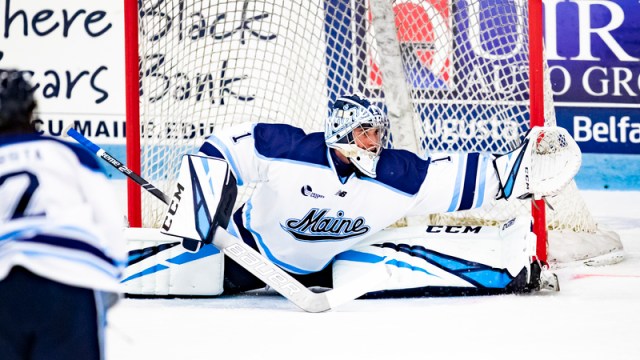 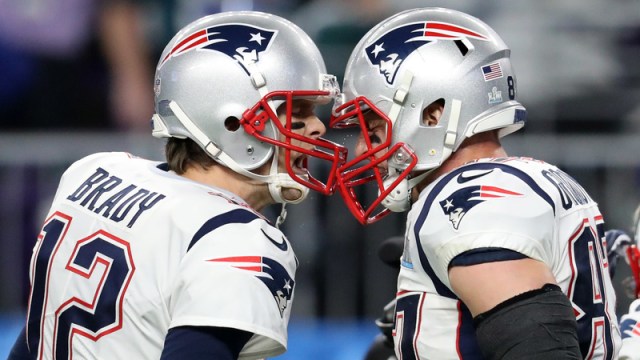