Mikal Bridges’ mind seems to be playing tricks on him.

The Phoenix Suns forward wildly claimed Sunday night via Twitter LeBron James would have torched the 1986 Boston Celtics if he ever faced them on an NBA court. Bridges made the assertion Sunday during ESPN’s broadcast of “The Last Dance,” as the documentary miniseries was detailing Michael Jordan’s NBA playoff-record 63-point game against the Celtics.

Nahhhh bron having 90 every game that series no cap ???? thats on everything im sorry

Even if we account for (comedic?) exaggeration on Bridges’ spart, there’s still no way James would embarrass Larry Bird, Kevin McHale, Robert Parish, Denis Johnson, Bill Walton and plenty of other talented players to that extent.

We’ll have to forgive Bridges for this tweet. He wasn’t born until 10 years after the 1986 Celtics ruled the world, and he probably has been spending a lot of time inside lately. 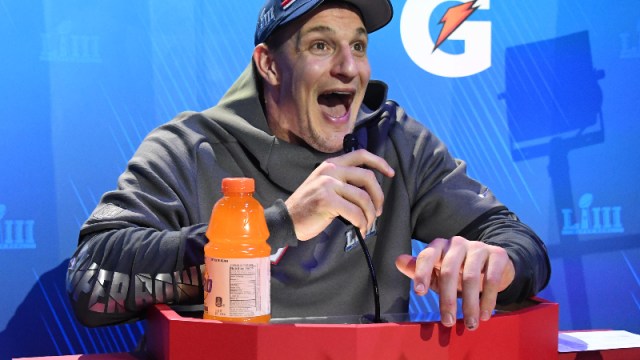 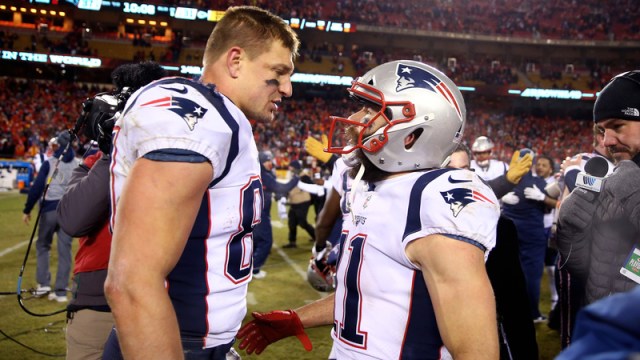