Game 4 of the 2004 American League Championship Series certainly was one to remember for Boston Red Sox fans.

And the next three games that followed.

Boston found itself in a 3-0 hole to the New York Yankees. But Dave Roberts stole second, David Ortiz walked off the game and the rest, as they say, is history.

It’s almost been 16 years since the historic comeback. But for Alex Rodriguez, the Yankees third baseman at the time, it’s something that he’s “still losing sleep” over.

“We’re three outs away from the World Series against the (St. Louis) Cardinals,” he said in the video. “And Boston wins Game 4, Game 5, Game 6 and seven. I’m still losing sleep over this. See this gray hair? That’s cuz of the Boston Red Sox.”

How many of you remember this game from 2004? It still hurts to watch. I will NEVER get over this one. Not now. Not ever. We were three outs away from the World Series, up 3 games to zero! ???

Of course, the Red Sox went on to defeat St. Louis in the World Series, breaking an 86-year curse.

And it was glorious, to say the least. 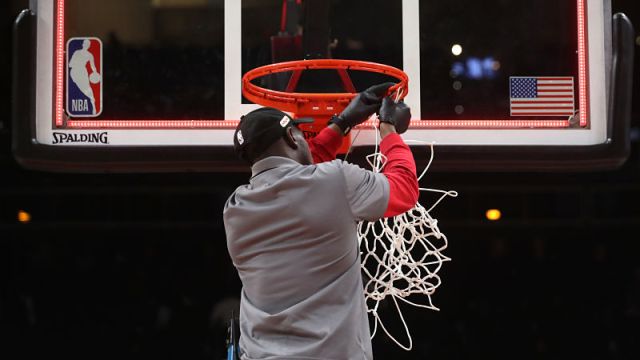 Marshawn Lynch Reportedly May Come Out Of Retirement, Return To Seahawks