Arizona has been setting itself up to be able to host professional sports during the coronavirus pandemic. And the state took an even bigger step in doing so Tuesday.

BREAKING: Major League Sports can resume after May 15 in Arizona.

Major League Baseball has yet to begin its 2020 season, while the NBA and NHL have been paused since March. MLB and the MLB Players’ Association reportedly were set to meet Tuesday about a proposal how to start the season in July.

There’s still plenty of questions to be answered regarding the safety and health of the players, staff and everyone else involved should sports resume in Arizona.

While this doesn’t mean sports will return May 16, it’s certainly a positive step.

More: Why Marcus Smart Thinks He Should Be ?In Running? For NBA?s Defensive Player Of Year 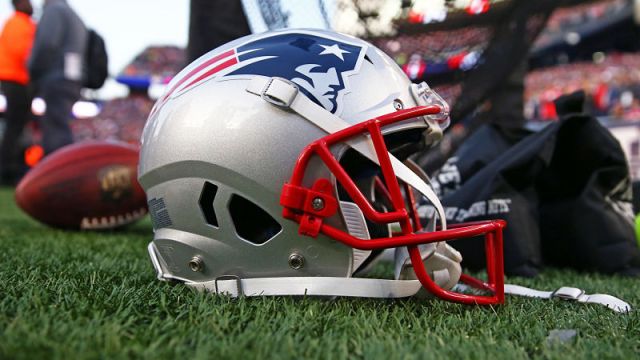 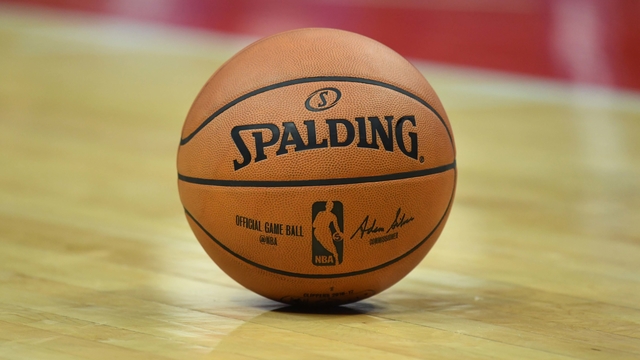