There was ample buzz surrounding Harry after the Patriots selected him with the 32nd overall pick last year, but his rookie season proved to be rather underwhelming. An ankle injury limited the Arizona State product to eight games, including playoffs, and he wasn’t able to maintain a consistent role in New England’s offense.

But things are looking up for Harry heading into Year 2. He’s now poised to be a primary target for new starting quarterback Jarrett Stidham, and judging from his offseason Instagram posts, he sounds motivated as ever to put together a breakout season. In hopes of seeing this come to fruition, Harry’s former teammate, Ben Watson, offered some words of encouragement to the 22-year-old in the comment section of his latest Instagram.

“My last, your first. Proud of you lil bro,” Watson wrote. “Keep proper order in your life and carry the torch above and beyond! Recognize your influence and use it wisely. We are all behind you ?”

Should Harry live up to expectations and make a considerable jump as an NFL sophomore, the Patriots offense could prove to be stronger than most currently are expecting the unit to be. 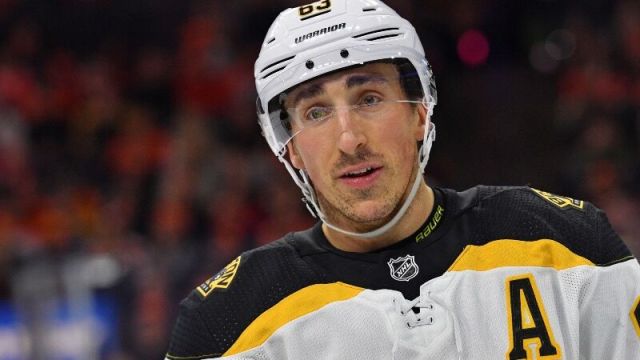 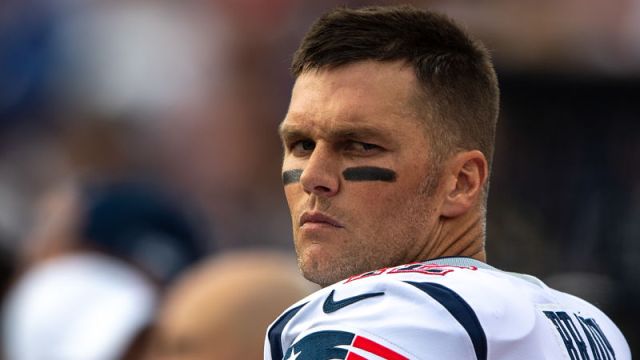