Germany soon will provide soccer-starved fans with something to consume.

The Bundesliga announced Thursday in a press release the German first and second divisions will resume their respective seasons May 16 with the playing of Round 26 games. Germany’s domestic league will become the first major soccer competition to restart play, following a two-month-long hiatus due to the coronavirus outbreak.

The Bundesliga’s announcement came one day after Germany’s government granted it permission to return any time “from mid-May.” The Bundesliga has decided to waste no time, as games will provide the local, national and international communities with live sports at a time they’re sorely missed.

“We know, football isn’t systemically important,” Bayern Munich CEO Karl-Heinz Rummenigge told Sky Germany. “But football has a meaning for the society. When we start playing in the middle of May, those weekends will be easier for everyone.”

Bundesliga teams returned to practice last month, and players and staff have undergone extensive COVID-19 testing. The Bundesliga reports 1,695 samples have revealed two positive COVID-19 cases. Bundesliga games will take place without fans in attendance for the time being. 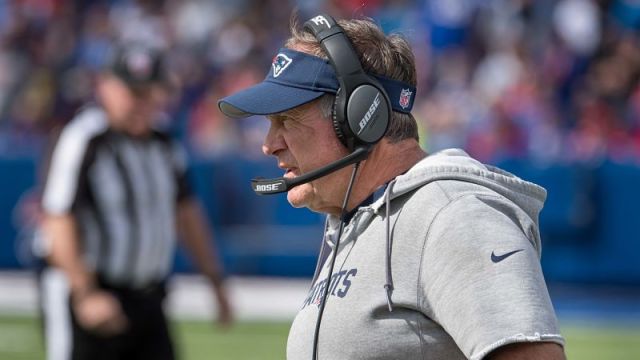