With protests going on throughout Boston and Celtics players doing their part to lead the charge, the organization on Sunday night released a statement in connection to the nationwide fallout following the death of George Floyd and two other unarmed black people in the last month.

Here’s what the organization’s statement said:

Like many others across the country, the heartbreaking and senseless deaths of George Floyd, Breonna Taylor, and Ahmaud Arbery, along with other recent events, have left the entire Celtics organization struggling with grief and anger.

During a time in which the phrase ?new normal? has often been used as our nation has struggled with the devastation of a pandemic, we imagine and hope for a ?new normal? where every citizen is afforded the same rights, has the same opportunities, receives the same treatment, and can peacefully enjoy every freedom promised to all of us.

The Boston Celtics have always stood for the ideals of equality, understanding, and respect. We can?t simply hope and pray for these things, we need to lead through our actions. We stand with our players, employees, partners, and fans in being committed to championing the change we need. We need to be honest about confronting racism and abuse of power. We can and must demand equality for everyone. We can and will respond by committing to being part of the solution. 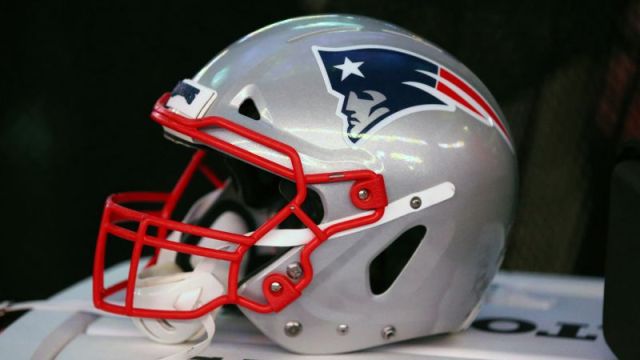 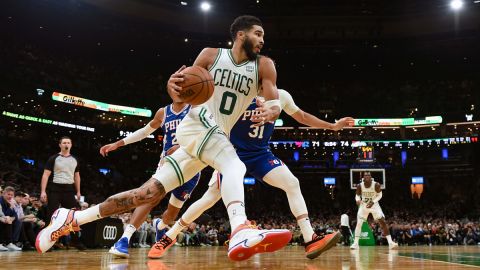 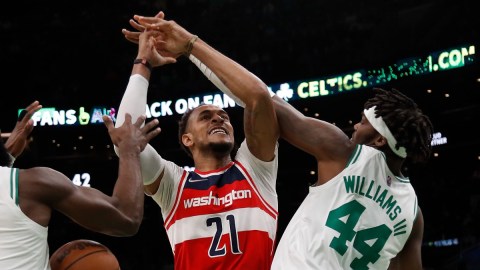 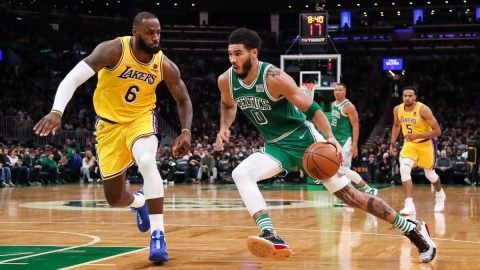