Lockdown has become a harrowing experience for Dele Alli.

Two robbers punched and held the Tottenham Hotspur and England national team star at knifepoint Wednesday morning in London during a burglary at his home, according to The Mail’s Sami Mokbel. Despite suffering a facial injury during a scuffle, Ali avoided serious injury. Police confirmed they’ve received security-camera footage and are investigating the incident.

“Police were called at approximately 00:35hrs on Wednesday, 13 May to reports of a robbery at a residential address Barnet,” a police spokeman said, per Mokbel. “Two males gained entry to the property and stole items of jewelry, including watches, before fleeing.

‘One male occupant of the property, aged in his 20s, suffered a minor facial injury after being assaulted. He did not require hospital treatment.

“No arrests; enquiries into the circumstances continue.”

Alli has been isolating with his brother, Harry Hickford, their two partners and long-term friend during England’s shutdown due to the coronavirus pandemic. 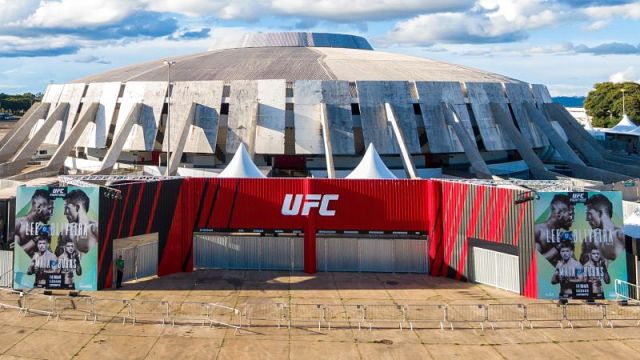 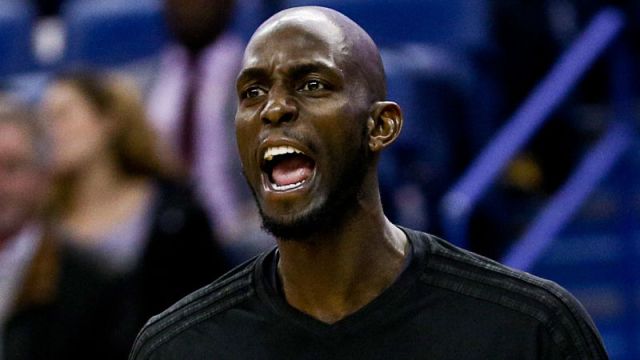