The sky isn’t falling in Foxboro.

Just ask one of the Patriots’ longtime leaders.

Countless New England fans surely went into panic mode back in March when Tom Brady elected to leave the franchise in free agency. These initial feelings are understandable, as Brady had been under center for the Patriots since 2001 and the team’s quarterback depth outside of TB12 leaves some to be desired.

But Devin McCourty wasn’t overly concerned about the state of the Pats upon Brady’s departure. The veteran safety understands the six-time Super Bowl champion made a business decision, and such is life in the NFL.

“I honestly didn’t think twice about Tom Brady’s free agency, because I was a free agent,” McCourty told SiriusXM NFL Radio on Friday, as transcribed by NFL.com. “That was my main concern, where my family would end up. Would we be back in New England? Then when I signed my deal and I was back, you kind of think of all the guys. Tom, the Kyle Van Noys, the Jamie Collins’. All of those guys you had relationships with, Mathew Slater. That you kinda know, man, this could be it. That coulda been the last game I played with these guys. When he made a decision, to me it wasn’t like the end of the world.

“He’s a free agent and when free agency hits, there’s always a chance a guy could go to another team,” McCourty said. “I’m happy for him. He played 20 years for one organization. The knowledge he’s passed down. How open he has always been with guys learning from him, asking him questions. Always so open. Great teammate. You become a free agent, that’s what our league is about. That’s what players before us have fought for. Be a free agent and choose. I was happy for him if he did what makes him happy.”

McCourty’s comfort level might also have something to do with Jarrett Stidham. The defensive captain has had nothing but positive things to say about the 2019 fourth-rounder ahead of his first season as New England’s starting quarterback. 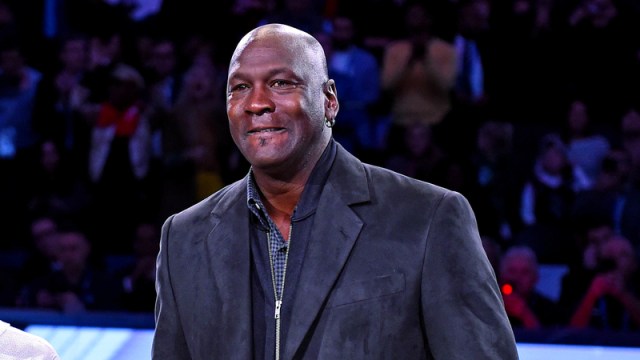 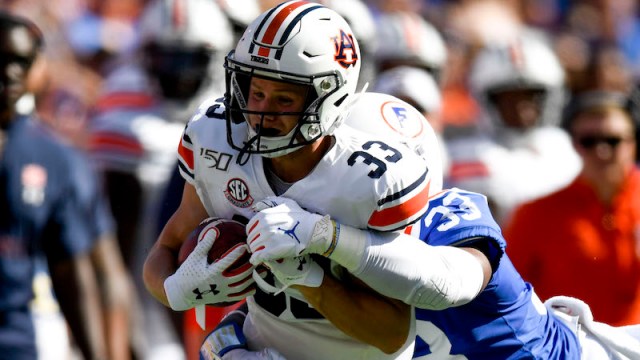 Will Hastings Takeaways: Can Patriots Rookie Return To Form With Jarrett Stidham?