The Clippers and Milwaukee Bucks had just agreed to a sign-and-trade that would bring J.J. Reddick to Los Angeles. But as Rivers was ready to head home, he got a phone call and was old then-owner Donald Sterling put an end to the deal.

“J.J. agrees, I jump on a plane, I fly back to Orlando and I get a call,” Rivers said during an interview on “#NBATogether with Ernie Johnson“, as transcribed by Yahoo! Sports. “From Andy Roeser. He says ?Hey, the deals off.? I said ?What do you mean the deal is off?? (Roeser said). ?Donald doesn?t like white players.? And I said ?Excuse me?? Donald Sterling said no.

“.. So I call Donald Sterling, and I think this was three weeks to a month into the job, I?m not sure but right in that area, me and Donald are having a ?conversation.? It made (a screaming, cussing argument with Doc?s then-coach Pat Riley years before) look meek. So, by the very end of the conversation, I quit. I said, ‘Well, I quit? (Imitating a screaming Sterling) ?You?re not gonna quit.? ?I quit.? ?You?re not gonna quit.”

Rivers then revealed what he said to Sterling.

“I said ?I will not let you ruin my reputation. Not going to happen. It will never happen.? And Donald goes in, ?Oh, just trust me, I have this great reputation around the league.? And I was screaming, ?No, I have the reputation around the league, you don?t. I will not coach another day if this deal doesn?t go through.? I hang up, and I remember going home and telling Chris (Paul), ?I think I don?t have a job.'”

Well, Rivers kept his job. And the trade went through.

As for Sterling? Well, about a year later he was banned for life from the NBA for recordings that were released of him making racists remarks to his alleged mistress V. Stiviano. 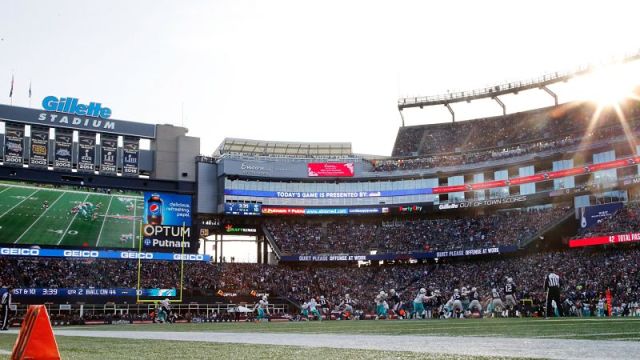 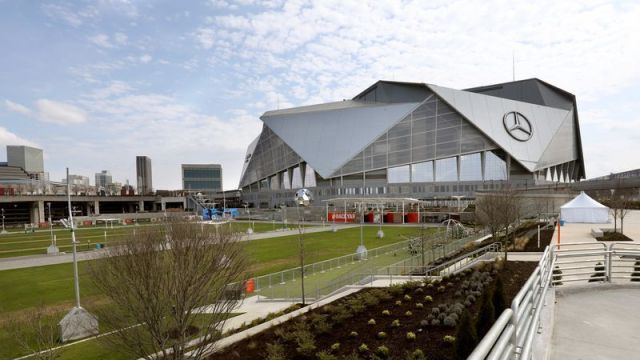 As Falcons Facility Reopened Tuesday, Business Was Anything But Usual 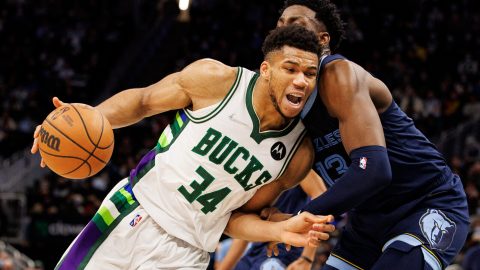 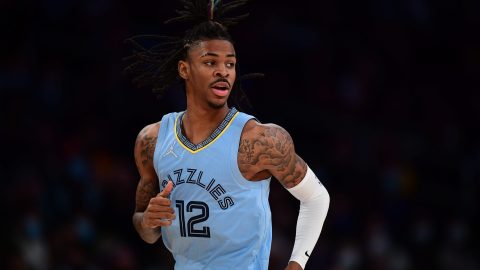