Dustin Pedroia can be polarizing.

So, too, can Aubrey Huff, albeit for much different reasons.

Nevertheless, Huff, who last played in the majors in 2012, shared a classic story on his ever-controversial Twitter feed Sunday that showed again why Boston Red Sox fans love Pedroia while others can’t stand facing the hard-nosed second baseman.

Here’s what Huff wrote in a series of tweets, which have been edited slightly to clean up some NSFW language:

Tweet 1: It was September 2nd 2008. I was a @Orioles & playing first base against the @RedSox. Dustin Pedroia was an up & coming star for the Sox, & was already beloved by Sox Nation. ?My first impression of him wasn?t kind. He seemed over the top, phony, & overly cocky. Bottom line…

Tweet 2: I thought he was a prick. That all changed on a gorgeous sunny day game at Fenway Park. ?In the bottom of the 1st inning Dustin led off with a single to center. I watched his cocky ass round first with his dark blue @oakley shades on. I wanted to trip him as he ran by…..

Tweet 3: As he settles in at first checking the third base coach for signs he casually says to me, ?Hey Huff hope you have some shades to put on today.? My annoyance, & curiosity was peaked as I asked, ?why?s that Dustin?? To which he replied, ?because it?s gonna be a (expletive) laser show..

Tweet 4: today!? ?I couldn?t help but laugh. He became one of my favorite players to play against in that moment. I could see why the Boston faithful loved him so much. He played the game the right way. Hard, in your face, & with a ton of confidence. ?Just as predicted he went on to….

Tweet 5: go 3 for 5 that day with a double, home run, and 5 RBI?s. ?For all you young players out there that aren?t that big or even that talented study Dustin Pedroia?s career. He was 5?9 & 175 pounds. He was told his whole life by people, even baseball ?experts? he?d never make it….

More Red Sox: Alex Cora Hints He Might Be Done Managing In MLB Even After Suspension

Huff, who played for five teams in his 13-year Major League Baseball career, was with the Baltimore Orioles in 2008, which marked Pedroia’s second full season with Boston after winning Rookie of the Year honors and a World Series title in 2007. Pedroia ultimately won the American League MVP Award that season, batting .326 with 17 home runs, 83 RBIs and 20 stolen bases while playing Gold Glove defense.

It was clear by that point Pedroia was going to be something special. Not just because of his on-field skills. But also because of his unmatched grit and exuberant confidence, which understandably might rub some opponents the wrong way.

Still, looking back, it’s hard not to respect Pedroia’s overall game. Sure, he has that in-your-face mentality, but as Huff explained, it’s part of what makes him such an inspiring player who constantly has defied the odds. 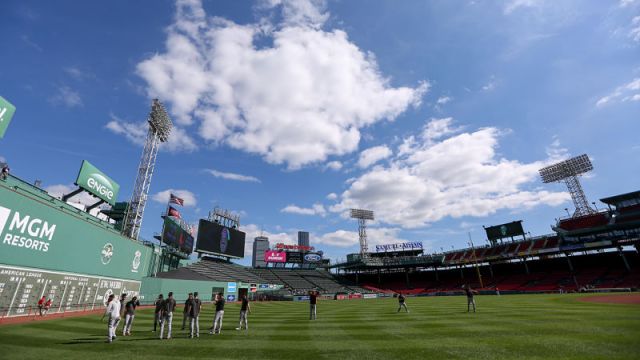 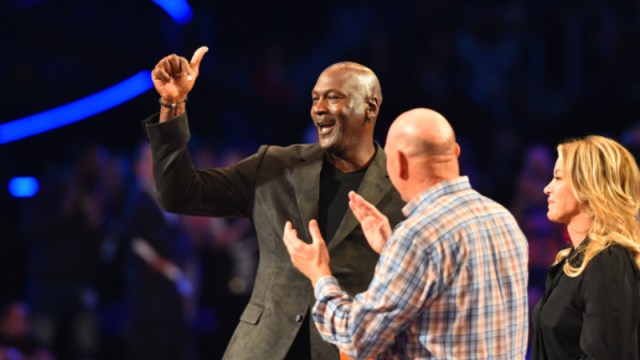