Shula, the legendary Miami Dolphins head coach who died Monday at 90 years old, often criticized Belichick for his role in cheating scandals throughout the New England Patriots dynasty. “The Spygate thing has diminished what they’ve accomplished” and “We didn?t deflate any balls” are just two of the shots Shula fired at Belichick over the years.

During an appearance Tuesday on CBS Sports Radio’s “The D.A. Show,” former Dolphins defensive back Dick Anderson offered insight into why Shula didn’t like Belichick.

?He called Belichick, ?Belicheat,?” Anderson said. “He was straight forward. He was, ?This is how we have to do it and these are the rules and this is how we?re going to follow them.? He didn?t like, I think the people that didn?t follow the rules — and he did. He was a man, and we kind of laugh about it, but he would go to mass every morning on the way to practice and then he would yell at us the whole time.?

Shula is the NFL’s all-time leader in wins by a head coach with 347, including playoffs. Chicago Bears legend George Halas (324 wins) and Belichick (304 wins) rank second and third, respectively.

Belichick honored Shula in a statement shared Monday afternoon by the Patriots. 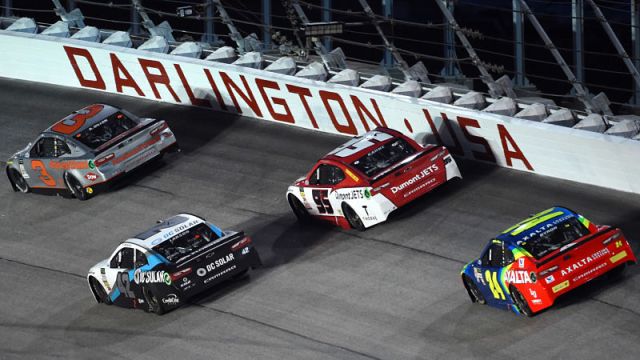 NASCAR Rumors: Same Sponsorship Rules To Apply To COVID-19 Masks As On Cars 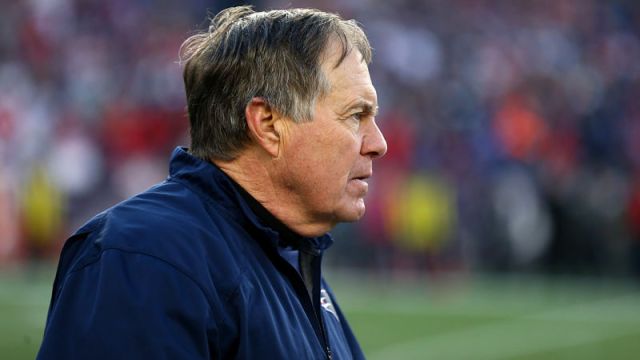 NFL Writer Poses Burning Question For Patriots Ahead Of 2020 Season