Gary Bettman isn’t throwing in the towel yet.

And supposedly doing so isn’t really on his radar.

The current NHL season is on pause amid the COVID-19 pandemic, but like most every other league that’s stopped, the NHL is trying to figure out how to start back up. The latest idea centers around a 24-team tournament that’s played without fans in attendance, but nobody really knows what is ahead for hockey.

Because there are a lot of balls in the air, and little is certain, it can be challenging at times to be optimistic about the 2019-20 campaign resuming.

However, in a town hall with San Jose Sharks season ticket holders, Bettman said Tuesday he’s not thinking about calling off the campaign — in fact doing so is “something (he’s) not even contemplating.”

?I believe that if the right time comes, and the right circumstances, based on all of the options that we?re considering and our ability to execute them, we?ll get this season done,? Bettman said, via The Mercury News. ?I don?t want to sound Pollyanna, but canceling is too easy a solution. That means you stop working hard to do all of the things that we?re doing, and I ultimately believe that there will be an opportunity.?

That’s certainly promising — and if nothing else shows Bettman is committed to playing things out one way or another. Truthfully, that’s been the impression the league has given off ever since announcing they were pausing the season, with the statement indicating they were committed to handing out the Stanley Cup at some point in 2020. 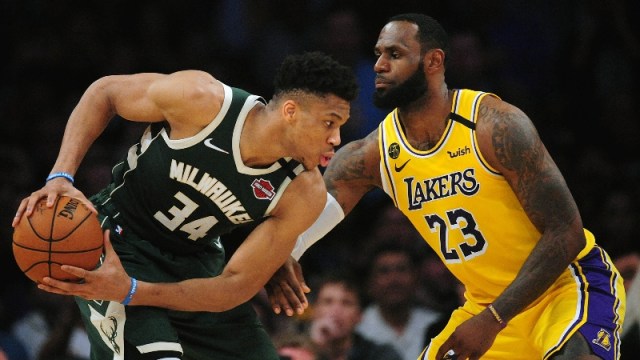 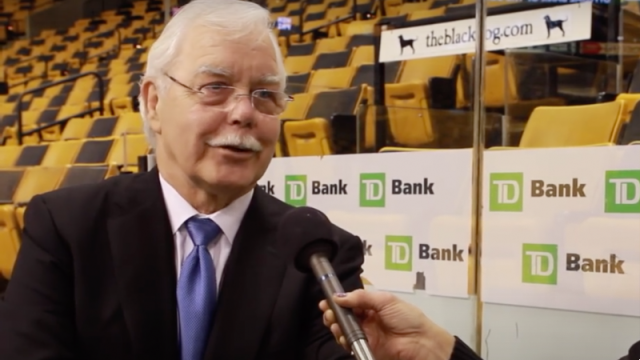