Gary Myers is standing by his reporting.

Myers on Monday reported that Brady’s relationship with New England Patriots offensive coordinator Josh McDaniels “deteriorated” last season and was a factor in the 42-year-old quarterback leaving to join the Tampa Bay Buccaneers. The former New York Daily News’ columnist’s report since has been corroborated by WCVB-TV’s Chris Gasper, among others.

Brady criticized Myers in an Instagram post Monday night, calling the report “nonsense.” It was an uncharacteristically aggressive move from Brady, who typically doesn’t comment on such reports.

Myers doubled down Tuesday morning during an appearance on 98.5 The Sports Hub’s “Zolak & Bertrand” show.

“Since Tom has denied that I’ve gotten several texts from people that I really trust who told me that I’m 100 percent correct on this and to stand strong on it,” Myers said. “Because they know it to be true as well. I first heard this a few weeks ago. I felt like I needed to get it confirmed. I try not to (report information) — unless it’s really imperative — from single sources. Once I got a confirmation on everything I heard a couple weeks ago, I felt it was appropriate to do this. And I did a series of three tweets yesterday because I just didn’t want to throw this out there in 140 characters, or whatever. I tried to give it a little context, and I felt I did that. I’m sure it’s true. I have a really good relationship with Tom. He was really helpful to me when I did my Brady-Manning book. I’ve had a good relationship with him since that point. I’m not the least bit surprised that he denied it. I did not expect him to confirm it — I thought maybe he wouldn’t say anything.

” … I do think he likes Josh. I’m not saying they hate each other. I’m saying last year, the relationship deteriorated as the Patriots offense struggled. The fact that Tom came out and denied it, that doesn’t bother me in the least. I’ve been doing this for a very long time, and if you run scared because you think the story you’re gonna put out there is gonna be denied, then, basically, you don’t belong in this business. So, I have thick skin. I’ve been getting hammered on Twitter by all the Patriots fans, and that’s fine. People do forget that from Day 1 I defended Tom on Deflategate — I do like him very much. This wasn’t a personal thing, and I’m not even blaming him for this. I’m just reporting what happened.”

Added Myers: “If I was to tell you who told me that, and exactly how they know it, nobody out there would question the correctness of my report. It’s that good of a source.”

. @GaryMyersNY says nobody would question the correctness of his @TomBrady & Josh McDaniels report if they knew the source pic.twitter.com/J76h2paext

Make of that what you will. For what it’s worth, Boston Sports Journal’s Greg Bedard suggested the story was overblown.

Were things perfect? No, no long-term relationships are. But far from deteriorating and a reason for Brady's departure.

Is it possible Myers reporting was wrong? Sure, but he’s one of the more well-respected reporters in the business, and support from someone like Gasper is no small thing. Moreover, like Bedard said, any long-term relationship is going to experience issues at some point. These are people we’re talking about, after all.

Nevertheless, this story already has polarized Patriots fans, who in recent years have been inundated with reports of friction in New England. 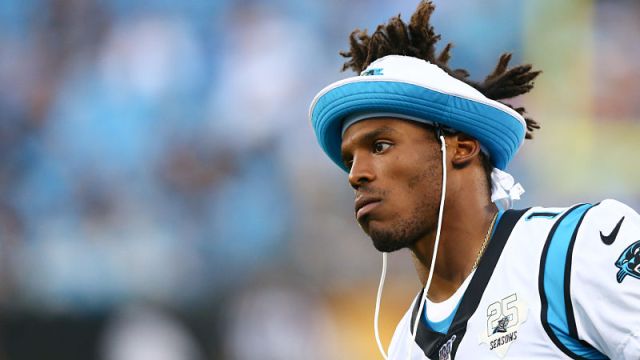 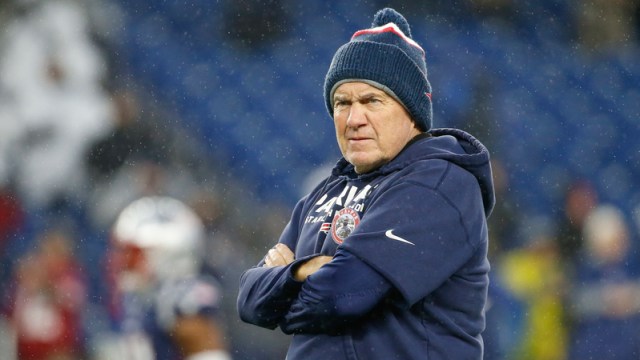