Boston is accustomed to its championship parades, and Rob Gronkowski fit in perfectly with the celebrations.

Gronkowski has been very open about his love for partying, but on a relatively strict Patriots team, that isn’t always the most acceptable activity until you get the job done. Luckily for Gronkowski and Co., they finished the job three times — with wins at Super Bowl XLIX, Super Bowl LI and Super Bowl LIII — during the tight end’s 10-year run in New England.

Whether it was dancing, chugging beers, ripping off his shirt in the cold or the simple look of him wearing a “Minions” hat, Gronkowski provided many lasting images over the years that won’t be forgotten anytime soon.

Gronk is ready for the Patriots' parade with a full bottle ?

Of course, we’re still just glad Gronk didn’t drop any Lombardi Trophies during a post-parade rally in Providence in February 2017, because he came awfully close. Whoops.

In a word: Classic. 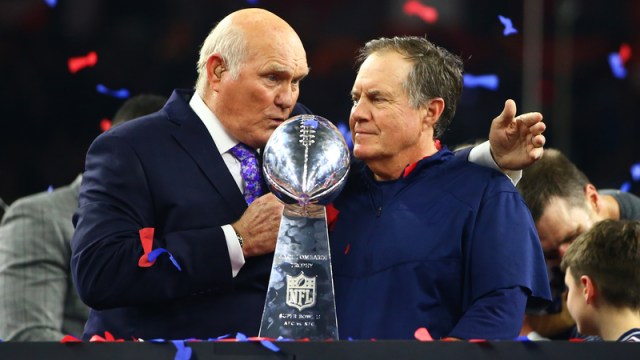 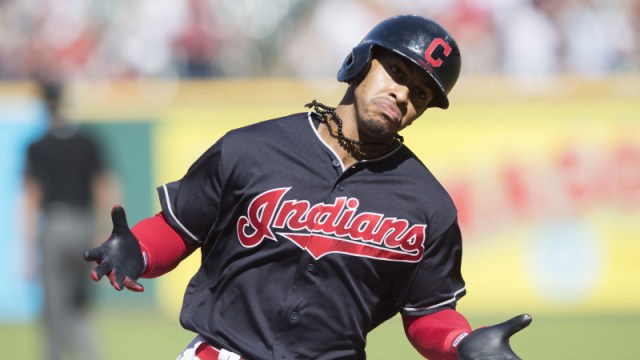