Sometimes, no matter how old you are, you still laugh at the same cheesy joke.

Rob Gronkowski will go down as the greatest No. 87 in Patriots history. However, Gronkowski also might be remembered for a different number in his career: No. 69.

Appropriate or not, Gronkowski had an interesting infatuation with dropping “69” jokes. So much so that you could almost tell beforehand when he was preparing to drop one.

Gronkowski loved the number so much he replaced his No. 87 with a No. 69 jersey one time a practice. (We only can wonder the conversation Bill Belichick had with the star tight end after that.)

There’s also the story of Gronkowski admitting to missing a free throw in his high school basketball game to leave the score at 69.

“So he (Gronkowski) gets fouled and goes to the free throw line,” Chuck Swierski, Gronkowski’s high school basketball coach, told Mark Dondero in a feature for WPRI.com before Super Bowl LI. “He hits the first one to get us to 69 and the place goes nuts because he?s playing into it. On his next free throw, he purposely chucks the ball off the backboard and misses so the score would stay at 69 and then runs back on defense pointing at the scoreboard.?

And, of course, no one will forget the press conference when he chuckled about his 68th career touchdown reception because he knew what lied ahead.

“One more and I got 69 touchdowns, if you know what I mean,” Gronkowski joked.

Even as Gronkowski grows older (and presumably wiser), something tells us he will never stop laughing at “69” jokes. 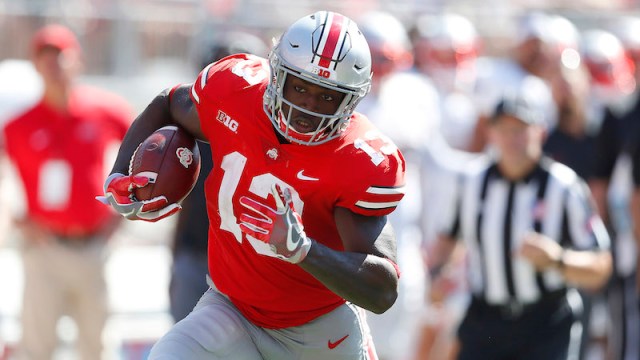 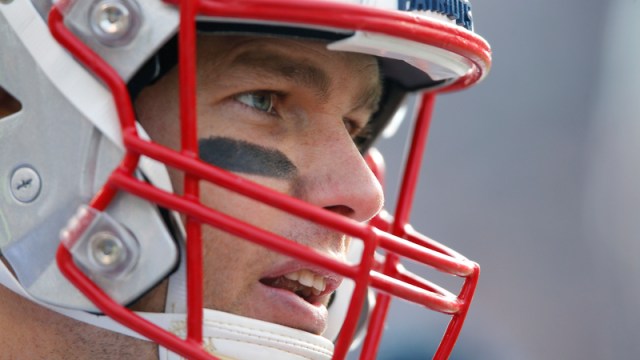