From the moment Rob Gronkowski joined the Patriots, fans and teammates alike knew he was the life of the party.

Gronkowski became an NFL superstar in 2011 when he totaled 1,327 receiving yards and 17 touchdowns (a single-season record for a tight end) while also producing must-see interviews.

ESPN Deportes caught up with Gronkowski after the Patriots defeated the Baltimore Ravens in the AFC Championship Game to punch their tickets to Super Bowl XLVI.

Gronkowski, then just 22 years old, attempted to showcase his Spanish, resulting in a hilarious exchange.

Although he continued the interview in English, Gronkowski capped things off with a line that quickly took the world by storm.

For those wondering, that translates to “I am party” in English. Pretty accurate description, we suppose. 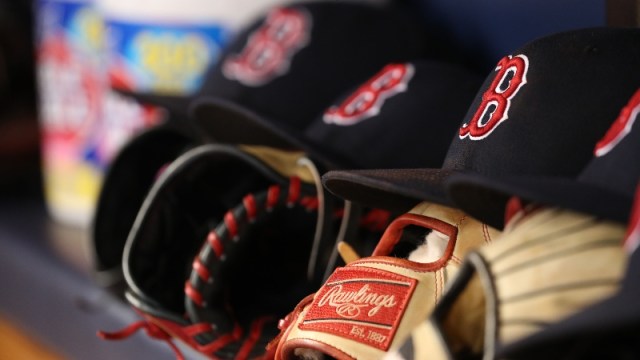 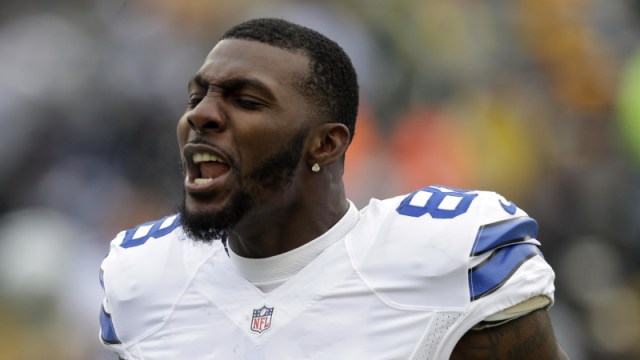