Major League Baseball owners and the Players’ Association met Tuesday to discuss an array of things, but the economic proposal reportedly was not one of them.

It was reported Monday that owners had a proposal approved and were ready to present the MLBPA, but the league’s Players Association was not going to sign off on the revenue plan.

According to the New York Post’s Joel Sherman, both sides met for “several hours” Tuesday, but “MLB did not make its economic proposal. Conversations expected to remain fluid over the coming days.”

The main focus of the meeting, per MLB Network’s Jon Heyman, was the “health and safety” of everyone involved.

Check out some more details, courtesy of Heyman.

MLB and the players union talked a lot about the most important issue today ? health and safety. There was talk about protocols, logistics and especially testing. There was economic talk as well but no proposal about revenue sharing or salary reductions yet.

MLB does believe they will be able to acquire adequate testing, which is an absolute necessity to make this work. Without enough testing, they won?t play.

This week could prove to be big for both parties, especially with Arizona governor Doug Ducey announcing major league sports can resume in the state without fans beginning May 16. 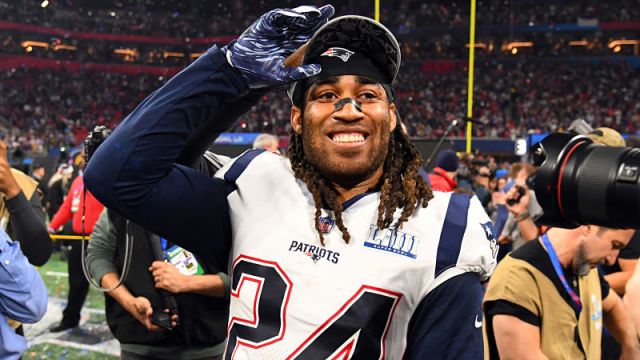 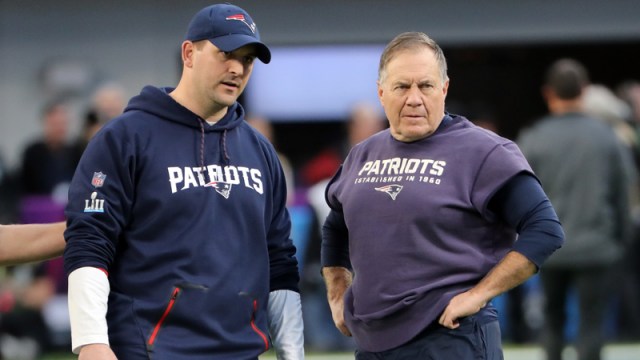