Projecting what exactly the 2020 Major League Baseball season will look like is a fool’s errand.

There are so many logistical hoops to jump through — with safety presumably the top priority as MLB aims to return amid the coronavirus pandemic — that it almost feels disingenuous to talk about actual baseball.

While the 67-page document the league delivered to the MLB Players Association on Friday, by all accounts, is robust in its proposed protocols, we’re still left with questions regarding the schedule, game locations and, yes, roster construction.

It’s fair to assume rosters will expand in some capacity. The exact size is not yet known.

The Associated Press reported last week active rosters would expand from 26 players to around 30, with another 20 players per club on standby in something “akin to the NFL?s practice squad.”

This aligns somewhat with a prior report from The Athletic’s Ken Rosenthal, who wrote on May 9 that “an expanded roster of as many as 45 to 50 players is expected.” The Athletic added Saturday, after combing through the aforementioned 67-page document, that spring training 2.0 will consist of a maximum of 50 players per team.

If nothing else, the creation of new roster spots — even if it’s just four openings on the active roster — means more opportunities for players who otherwise would have been on the outside looking in to begin the regular season. And some players are better positioned to capitalize on those opportunities than others.

All told, we must ask several questions while honing in on the Red Sox’s plans.

This is significant when talking about players on the 40-man roster with limited experience in the majors or the upper levels of the minors. Sure, there’s seemingly ample roster space, but what’s the sense in carrying someone who’s unlikely to see the field — much less make an impact — when there are other viable options?

Take someone like Marcus Wilson, for instance. The 23-year-old outfielder only has reached as high as Double-A, appearing in 74 games, yet occupies a spot on Boston’s 40-man roster. If the Red Sox mustn’t include everyone from their current 40-man roster on their newly constructed 50-man roster, they conceivably could leave off Wilson in favor of someone like Marco Hernandez or Cesar Puello, two players with big league experience not currently on the 40-man roster. Or heck, maybe they’d rather carry a prospect with higher upside not currently on the 40-man roster in the hopes of catching lightning in a bottle during a condensed season (more on this later).

Of course, the 10 additional spots — 11 in the Red Sox’s case, since they can transfer Chris Sale to the 60-day injured list once the roster freeze ends — could render this debate moot. Boston might have no trouble finding space for everyone it wants, even if that means carrying players from the current 40-man roster who are unlikely to see game action. But a little extra wiggle room never hurt, especially with some veterans still available in free agency.

Would the new 50-man roster be etched in stone?
Can a team tweak its 50-man roster in-season to account for injuries, call-ups, demotions, free agent signings or even trades. Some player movement might be allowed. But like most other things right now, we just don’t know.

What happens with Rule 5 draft pick Jonathan Arauz?
Typically, any player selected in the Rule 5 Draft must remain on his new team’s active roster all season or be offered back to his original team, in this case the Houston Astros. Will that remain the standard operating procedure? Or maybe Arauz simply must remain on the 50-man roster? Either way, the odds of Arauz staying with the Red Sox — at least to begin the season — inherently increase if rosters expand.

Arauz, a versatile utility player, was on Boston’s roster bubble earlier in camp, but the 21-year-old’s performance tailed off toward the end of spring training against better pitching. He was competing with the likes of Hernandez and Tzu-Wei Lin for a backup role in the Red Sox’s infield.

How will the luxury tax be handled?
The Red Sox’s payroll situation — specifically as it relates to the competitive balance tax and the punishment Boston would face by exceeding the $208 million threshold — led to them trading Mookie Betts. So, it’s obviously something that’s top of mind.

It’s hard to say for sure what the CBT will look like in a shortened season, as the owners and players still are trying to figure out how to divvy up a smaller financial pie, but it ultimately could impact the Red Sox’s personnel decisions.

One name to watch: Rusney Castillo.

He’s basically trapped in Triple-A thanks to his large contract and the financial implications of recalling him to the majors. And it’s unlikely that’ll change this season, his final with the Red Sox organization before becoming a free agent. But if there are alterations to how the luxury tax is calculated or the penalties levied against repeat offenders, maybe — just maybe — it’ll open the door for Castillo to return to Boston.

The luxury tax situation also could affect how the Red Sox operate on the open market, which remains a potential source of talent for a team in need of starting pitching depth above all else.

How will the Red Sox approach player development?
A cancelled minor league season would have huge leaguewide ramifications, as teams would need to figure out how to ensure their farmhands continue to progress. This could involve clubs carrying prospects on the 50-man roster who otherwise wouldn’t sniff The Show in 2020 — and who still might not appear in a major league game.

Bobby Dalbec and C.J. Chatham are among the prospects expected to debut for Boston in 2020. They’re both on the current 40-man roster. But what about other notable prospects like Jeter Downs, Connor Wong, Jarren Duran, Bryan Mata or even Jay Groome? They’re not on the 40-man roster, but the Red Sox theoretically could consider keeping them around as part of their newly constructed 50-man roster just for development’s sake.

After all, wouldn’t that be more beneficial than those guys — all of whom figure to make an impact down the road — effectively taking the year off with no minor league season?

Still, if the Red Sox go down that path, it, too, isn’t without questions: Would the Red Sox actually use those prospects in games, potentially affecting their service-time situations? Would Boston’s desire to keep them around the major league club override its desire to stockpile more experienced depth? Will any players — prospects, bench contributors and/or legitimate everyday starters — refrain from playing amid COVID-19-related fears?

While specific roster moves are low on the list of priorities right now as MLB looks to resume play, some tricky decisions loom for individual organizations, including the Red Sox.

More Red Sox: Jonathan Lucroy Wants Baseball Back To Help ‘Do Our Part’ 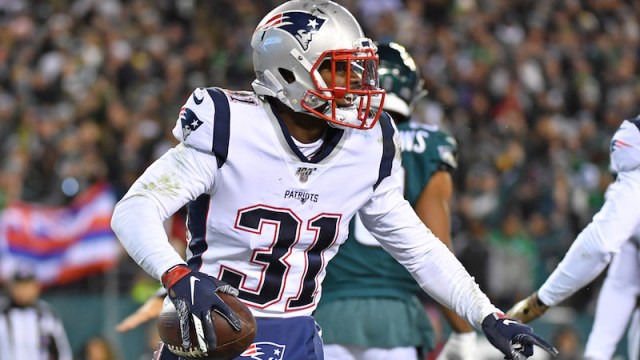 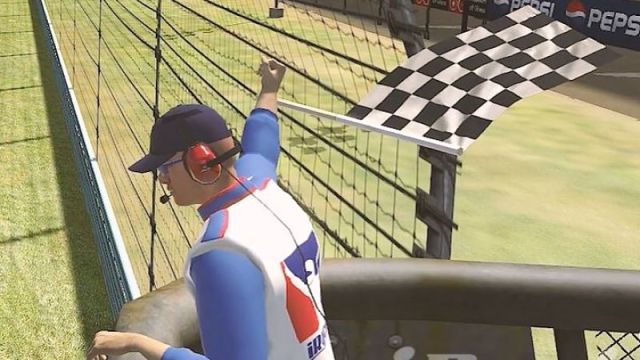