It’s Isaiah Zuber, whose rookie contract with the Patriots reportedly includes $100,000 in guaranteed money and a $10,000 signing bonus.

Hastings and Thomas both are more intriguing prospects than Zuber, but the latter’s contract value alone will make him a player to watch this summer. Of the Patriots’ 15 UDFAs, only linebacker De’Jon Harris ($140,000) and defensive tackle Bill Murray ($125,000) banked more guaranteed money.

So, who is Isaiah Zuber?

Listed at 6 feet, 190 pounds, he was a productive pass-catcher for Kansas State in 2017 and 2018, lining up both in the slot and outside. He led the Wildcats in catches, receiving yards and receiving touchdowns (52 for 619 and five) in his final year with the program, then underwent hip surgery and transferred to Mississippi State ahead of the 2019 season.

Zuber wasn’t nearly as productive after his move to Starkville, finishing the year with just 14 receptions for 211 yards and two touchdowns and going without a catch on six targets over his final four games.

But even in that down season, Zuber showed glimmers of potential.

Two of his greatest strengths are his reliable hands and aggressive catching style. He catches the ball with arms fully extended, snaring it out of the air rather than letting it reach his body. That may sound like an unremarkable skill, but it allows him to make catches like this one against LSU:

This one against Louisiana:

And this touchdown against Texas A&M:

Zuber also is an above-average route-runner — watch him create separation here, here and here — and does a nice job of securing the ball and holding on through contact.

All of these traits were evident in his K-State film, as well.

#KState leads 21-14 at halftime over No. 25 Iowa State, thanks in part to this tremendous TD pass from Skylar Thompson to Isaiah Zuber. pic.twitter.com/1Ei8pB9WRM

Isaiah Zuber takes the contact and holds onto the ball for a TD! at Oklahoma '17 pic.twitter.com/QCdfSJfaJB

Zuber also returned punts and kicks in college, taking a punt back 85 yards for a touchdown against South Dakota in 2018. He displayed some questionable ball security in the return game, though — a big no-no in New England.

From a March 2019 article in The Manhattan (Kan.) Mercury:

“After returning a punt for a touchdown in the comeback win over South Dakota in the season opener, Zuber had an uneven showing in the return game the remainder of the fall. He muffed the opening kickoff of the second half against Baylor; the Bears went on to score a touchdown less than a minute later, and ended up losing that contest 37-34. On Nov. 3 at TCU, Zuber couldn?t hang on to a punt following a three-and-out on the game?s opening possession. The Horned Frogs capitalized, scoring a pivotal touchdown in a 14-13 win over the Wildcats.”

The momentum changer. Zuber took a punt return to the house to pull the 'Cats within a TD ???#KStateFB | #SpecialTeamsU pic.twitter.com/tIDKVnlmE1

Zuber played a minor role on special teams in his lone season at Mississippi State, returning 12 kickoffs for 189 yards (15.8 yards per return) and one punt for 2 yards. He was not invited to the NFL Scouting Combine and had his pro day canceled by COVID-19.

The Patriots added a slew of players with return experience this offseason in second-round pick Kyle Dugger, free agent wideout Damiere Byrd and UDFAs Zuber, Thomas and Riley. They’ll compete with incumbent Gunner Olszewski for the top punt return job. New England also could use a new primary kick returner after Brandon Bolden provided reliability but little else in that role in 2019.

More Patriots: What To Expect From UDFA Wideout Will Hastings 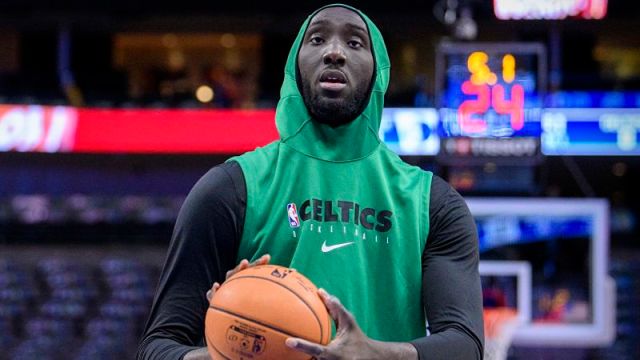 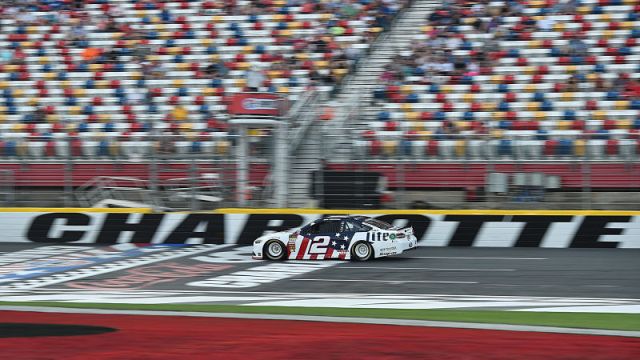