Expectations are high for Jack Studnicka, and so far he’s living up to them.

The Boston Bruins’ 2017 second-round pick long has been touted as one of the organization’s top forward prospects, and he rose to the challenge in his first year of pro hockey.

Studnicka received his first NHL call-up earlier this season, where he contributed one assist over two games. He finished his campaign with Providence totaling 49 points (23-26-49) over 60 games, which sent him to the AHL All-Star Game and recently got him selected to the league’s All-Rookie team.

For the 21-year-old, much of this season was just learning how to be a pro.

“I think first pro year is definitely a learning curve in terms of preparing yourself to compete every night at a level of consistency that you might not have had to do in junior hockey,” Studnicka said Tuesday on a town hall with season ticket holders. “So definitely off the ice learned how to watch more of the veteran players, how they take care of their body, how they eat, how they stretch, prepare, cool down. Stuff like that that doesn?t always happen in junior hockey. So I think it was just a little learning curve to learn how to become a pro and approach the game like a pro. And I think down in Providence I couldn?t have a better cast to see that done right with the leadership that they had.”

Studnicka found a way to contribute on each end of the ice. He was used in almost every role and thrived as a penalty killer, scoring a whopping seven shorthanded goals.

“Studdy really for all intents and purposes he had a terrific year,” Leach said Monday. “He?s a 20-year-old kid, jumps right in, plays every scenario down the stretch. I was really leaning on him and Cameron Hughes as the guys to seal some games out for us. So his competitiveness, his speed, his hockey sense really shone through and was able to be very productive on both sides of the puck and I think he had a terrific year.”

Like many young players, part of Studnicka’s development is focused on adapting to the professional game. While his 6-foot-2, 175-pound frame wasn’t much of an issue in juniors, that build is rail-thin in the pro game.

While that doesn’t mean a player of that build can’t hold up in the pros, it does mean his game had to undergo some tweaks — which started with growing stronger.

“A big thing this year, obviously I?m not as strong as a lot of the players in pro hockey,” Studnicka said. “So we keyed on ways to get around that in the offensive zone, whether that?s protecting the puck or holding on to the puck or taking space that you have to kind of separate from your guy in the offensive zone, and that?s really all we touched on offensively. And then they just always wanted to make sure I was approaching the game to play a 200-foot game and not cheating on offense, just making sure that I?m playing the right way and that I?m taking care of the defensive zone, and hopefully the offense takes care of itself.”

Last season after finishing up in juniors, Studnicka played four playoff games with Providence before their season ended. At that point, he became one of Boston’s “Black Aces,” meaning he was an AHLer who went up with the big club and practiced with them during their playoff run. That allowed him to have a front-row seat for the team’s journey to Game 7 of the Stanley Cup Final.

Should the current NHL season resume, it’s a near guarantee he would be one of the team’s Black Aces. While he doesn’t know for certain if he’s in consideration for that role, he’s preparing as if he is.

“I haven?t heard much on that topic,” Studnicka said. “Obviously see the rumors on social media or whatever what the plan is. But I would love for a scenario like that to play out and hopefully the NHL comes back and I?m able to be a part of that. That would definitely be something that I would be looking forward to.

“Last year I went through the experience. To see that type of competition first-hand, live was unbelievable. It was such a good playoff with an unfortunate ending, but this time around hopefully we come out on the other side. And I think I?ve had a good year down in Providence where I?ve kind of proved that I?m able to contribute to help the organization win. And whether they decide that?s a Black Ace or playing, that?s for them to decide, but I?m going to be ready. I feel ready and just willing to do whatever they ask when the time comes.”

Studnicka is in an interesting position right now.

He’s long been a center, and the organization has indicated its preference is to keep him as a pivot. But between Patrice Bergeron, David Krejci, Charlie Coyle, Sean Kuraly and Par Lindholm, the Bruins don’t have a dearth of NHL centers under contract through at least next season.

That means if Studnicka is going to see significant varsity run over the next year-plus, he might very well have to do it as a winger. Leach has tossed Studnicka into that role at times during AHL games, and he feels equipped to play out wide if need be.

“I feel really comfortable there, and I think I can contribute whether I?m playing center or wing,” Studnicka said. “Obviously my natural position is center and that?s what I?d like to have a career in, but I?m definitely comfortable on the wing. I?ve played it numerous times in my career, and I think this year especially I?ve kind of learned the difference of playing wing and center being in pro hockey. I?ve learned what it takes to be a winner and the differences in your job and what you?re accountable for, so definitely would feel comfortable playing either.”

Boston’s center depth means they don’t need to rush Studnicka to the NHL, and patience in development often works well for both the player and the club.

So in the interim, Studnicka will continue making his mark on the organization whichever way he can. His time will come, and P-Bruins captain Paul Carey thinks it’ll be an opportunity Studnicka will seize.

“Jack is a very special player,” Carey said. “Obviously his talent and his drive and his work ethic are amazing. The kid had an amazing rookie season. I think I just saw he was named to the All-Rookie team, which doesn?t surprise me at all. I think the sky is limitless for this kid. He?s shown me a lot this year both on and off the ice. He?s hungry, he wants to play in the NHL, he wants to have a long career and I think that the way the game is starting to trend plays right into his style of hockey as well. So I think Jack is going to have a very good career, and I really hope for the best with that kid.” 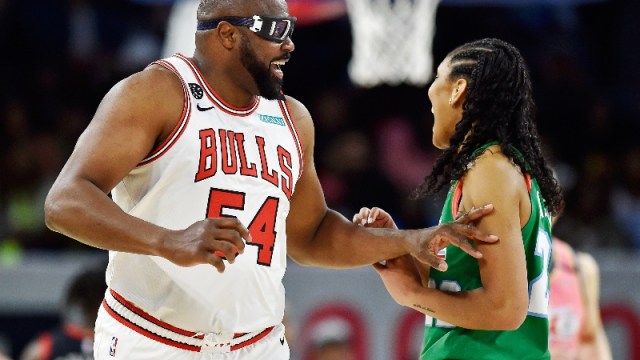 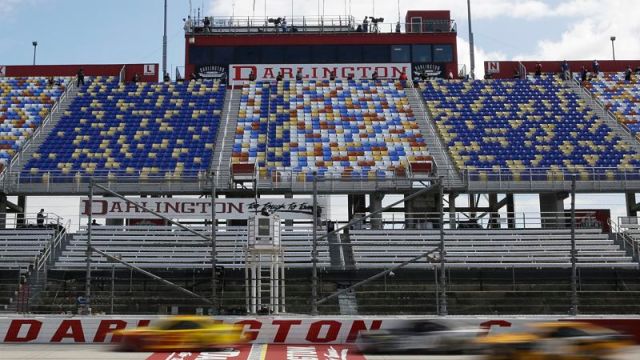