Jarrett Stidham could very likely find himself on the field Week 1 as the starter for the New England Patriots.

The second-year quarterback has been rumored to be the Patriots’ No. 1 plan following the Tom Brady era. And Auburn football head coach Gus Malzahn, who coached Stidham during the 2017 and 2018 seasons, believes his former signal-caller will be able to step right in for the Patriots, despite the trying circumstances.

“It definitely helped him to learn under the best and see what that looks like, but he’s the kind of young man, too, this is what he’s been waiting on. I’ll tell you, the moment won’t be too big for him. He’ll be up to the challenge, that’s what I expect,” Malzahn told ESPN’s Mike Reiss in a story published Sunday.

“Even when he got here (Auburn), before he played his first game, you could just kind of tell he was a mature young man. Like a gym rat, always at the complex trying to learn, study film,” Malzahn added. “When he got drafted by the Patriots, I thought it was a perfect spot for him system-wise — spreading the field. He’s so good with protections, changing protections, and scheme-wise everything that goes with it, and just the flexibility the scheme gives him. I think that really applies to his strength.”

A number of current Patriots — including Devin McCourty and Matthew Slater — have spoken to what they had seen from Stidham during his rookie season in 2019. Malzahn seems like he’s not too surprised by the NFL veterans lauding the 23-year-old.

“He’s a people person, too. He has the ability, right off the bat, to develop relationships. People rally around him,” Malzahn said. “When he first got here, he had spent one-on-one with the coaches, one-on-one time with the players. He just has that ability that people want to follow him.”

Patriots fans certainly will be hoping for the best if he does in fact take over the reins for the 2020 season. 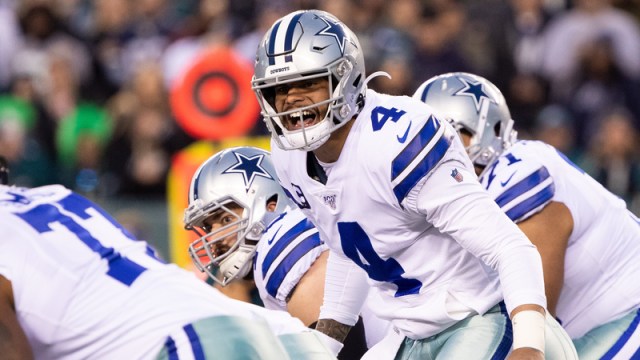 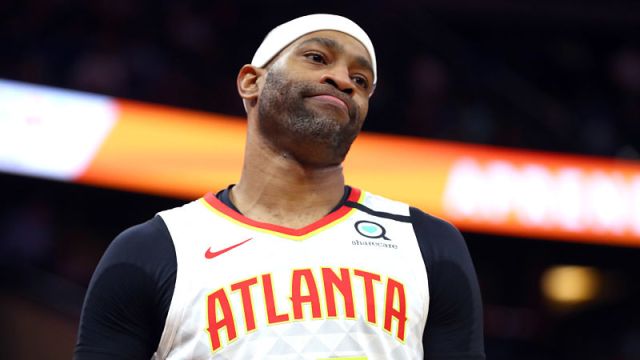