Ben Roethlisberger very well could be 100 percent healthy come the start of the 2020 NFL season, but Jay Glazer isn’t expecting the Steelers quarterback to be in tip-top football shape.

In his latest weekly mailbag for The Athletic, Glazer was asked about Pittsburgh’s prospects for the upcoming campaign in the event Roethlisberger returns with “85 percent-plus fitness.” The phrasing of the question prompted the NFL insider to take a shot at the two-time Super Bowl champion’s training regimen, or lack thereof.

“First of all, let?s not put the words fitness and Ben Roethlisberger together, they are allergic to each other,” Glazer wrote. “There is no fitness in Ben Roethlisberger. His idea of a great off-season workout program is doing one yoga session, playing golf, and drinking some beer.”

Hey, they don’t call him Big Ben for nothing.

As for other topics tackled in his most-recent mailbag, Glazer expressed belief that the New England Patriots have every intention to make Jarrett Stidham their quarterback of the future. 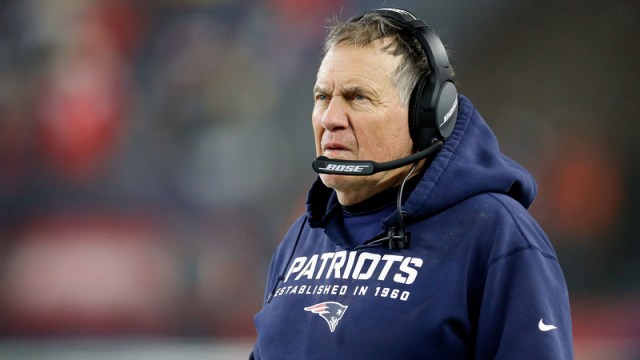 Brian Westbrook Believes Bill Belichick Will Reach This Realization In 2020 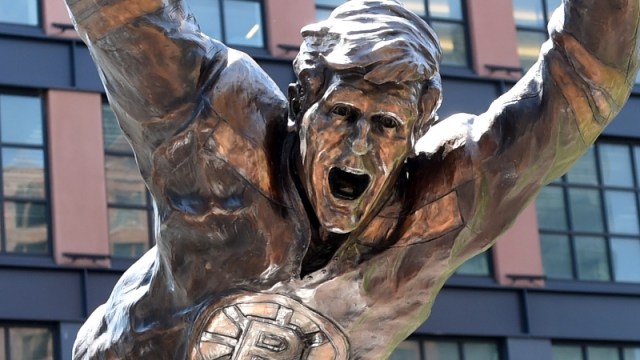