Former United States vice president Joe Biden is making plans for what he’d do as president, pending he wins the 2020 election.

And the potential future leader of the free world has a few ideas regarding the U.S. Soccer Federation.

A federal court Friday dismissed the U.S. women’s national team’s gender-discrimination lawsuit against the Federation after a five-year fight for equal pay and treatment.

However, their fight isn’t over, as explained by team spokesperson Molly Levinson and numerous members of the USWNT, including Alex Morgan and Megan Rapinoe.

And while Biden on Saturday sent encouraging words to the four-time World Cup Champions, he also put some pressure on U.S. Soccer.

To @USWNT: don?t give up this fight. This is not over yet.

To @USSoccer: equal pay, now. Or else when I'm president, you can go elsewhere for World Cup funding. https://t.co/XK6t9oM94k

U.S. Soccer?s president resigned in March after backlash from advertisers for the way the Federation was cited in the lawsuit, claiming the women?s team was less skilled than the men.

We’ll see what a stiff-arm from a presidential candidate can get done.

USWNT Responds To US Soccer?s Sexism During SheBelieves Cup Vs. Japan 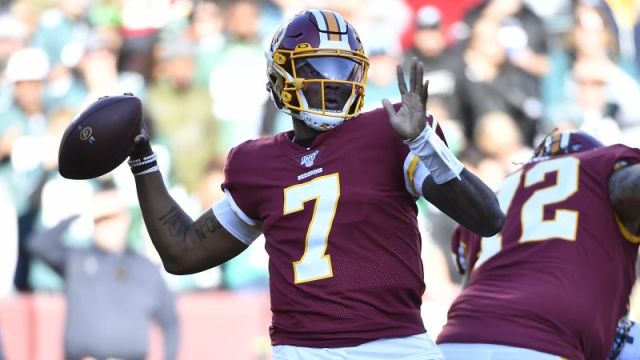 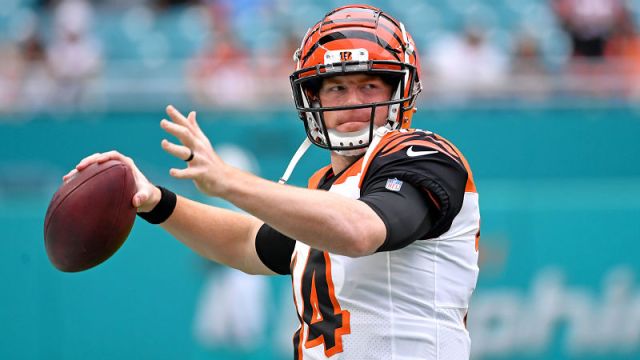