If post-draft chatter is any indication, the Patriots knocked it out of the park with their second selection of the 2020 NFL Draft.

New England traded up in the second round to draft Michigan product Josh Uche, who immediately was regarded as a great fit for Foxboro. Given the linebacker’s impressive versatility, it’s easy to understand why.

Wolverines defensive coordinator Don Brown is confident Uche will succeed in New England, seeing as Michigan intently studies the Patriots’ defense in the offseason. As for a player comparison, Brown tabbed a ‘backer whose void Uche will try to help fill.

“He reminds me a little of (Kyle) Van Noy,” Brown told Phil Perry on NBC Sports Boston’s “The Next Pats Podcast.” I kind of see Josh in that similar type of scenario.”

Brown also sees similarities between Uche and fellow Michigan alum Chase Winovich when it comes to “playing hard and doing it the right way.”

It sure sounds like Uche is preparing hard, too. The 21-year-old already has gained familiarity with New England’s system thanks to a virtual coaching session with Jerod Mayo. 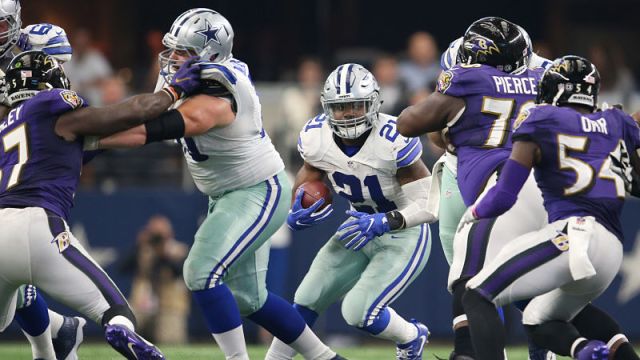 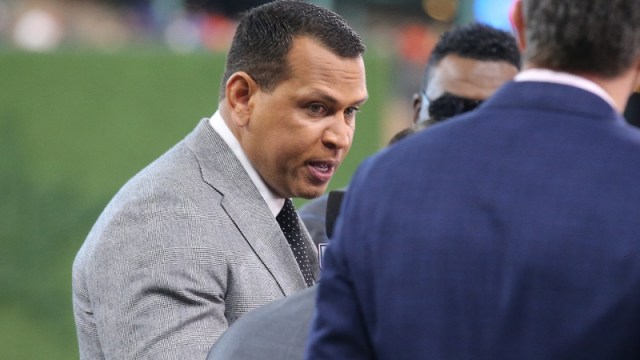